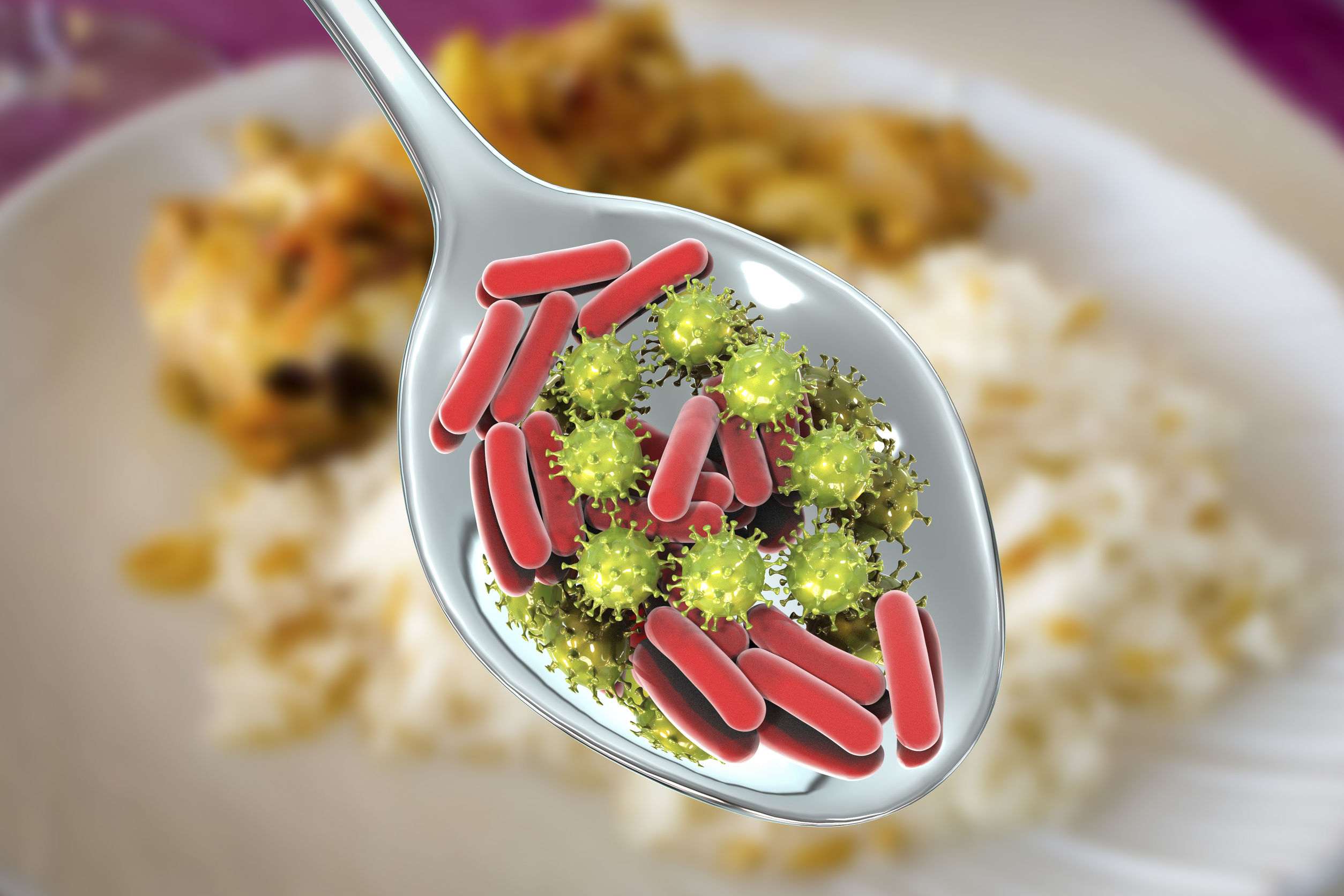 Two children of a household have died in a rural community in Adamawa State after eating poisoned food.

The incident occurred at the residence of a 45-year-old man identified simply as Yuguda of Luhu in Michika II ward of Michika Local Government Area.

It was gathered Monday that the incident which occurred during the weekend, resulted in the admission of two other children of Yuguda in the hospital.

Mother of the victims, Mrs. Saraya Yuguda, said in a press interview that members of the family had a morning devotion on the fateful day, thanking God for bringing them to what looked like another beautiful dawn.

She said the family sat to a breakfast in the later part of the morning, after which she left to a neighboring house for condolences, only to be called back and informed that her children had collapsed.

She said she rushed back to the house and on finding four of her children in a critical condition, rushed them to the hospital.

She added that two of the children had already died by the time they reached the Michika General Hospital where two are now being attended to.

She had no idea how the food poisoning occurred or whether it was orchestrated by an enemy, as some relations and friends are said to have suggested.