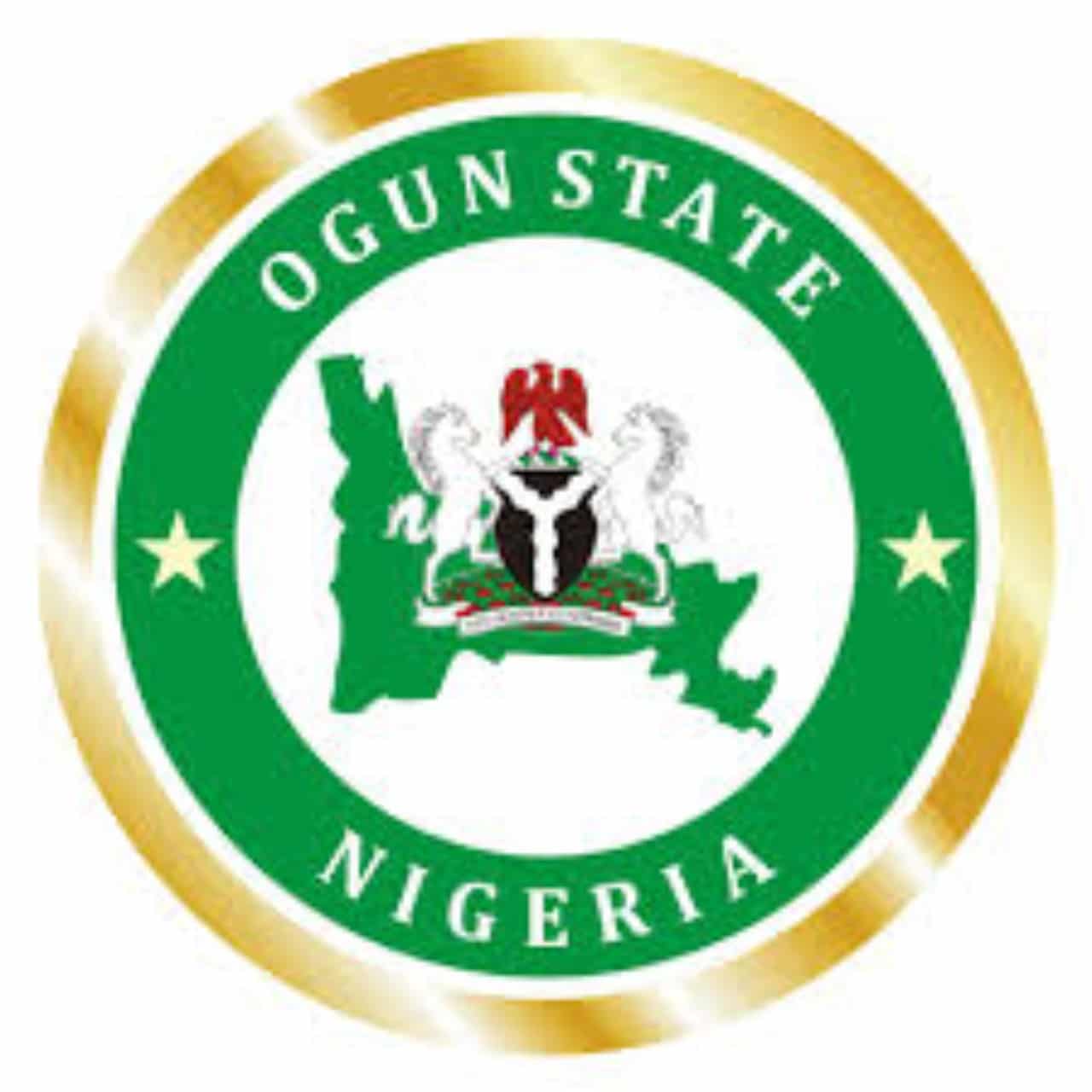 The Ogun State government has directed all secondary school teachers in the state to resume on Monday, August 3 ahead of the West African Senior Secondary Schools Examination (WASSCE) scheduled for August 17.

The Special Adviser to the Governor on Primary and Secondary Education, Mrs Ronke Soyombo, gave this directive in Abeokuta on Friday.

Soyombo quoted Gov. Dapo Abiodun as saying that the aim was to enable the teachers to work with their principals in preparation for students’ resumption on August 4.

Abiodun said the directive was for teachers in public and private schools to enable them to assist in the distribution of materials provided by the state government for the examinations.

He said all guidelines stipulated by the government for the students’ resumption were to be followed strictly by all school administrators.

He enjoined all stakeholders to cooperate with the state government to ensure a safe return to schools.

“The Ogun state government wishes to inform the general public that all Senior Secondary School Three students both in public and private schools will resume school on August 4 in readiness for intensive revision classes ahead of their WASSCE.

“The revision exercise is being put in place to cover the academic gaps and lapses for students that could not follow the virtual classes tagged Ogundigiclass put in place by the state government while they were at home.

“The concerned students are to resume their individual schools on Tuesday, August 4,” he said.

DAILY POST recalls that this is coming after the Federal Government had approved the reopening of secondary schools across the country.