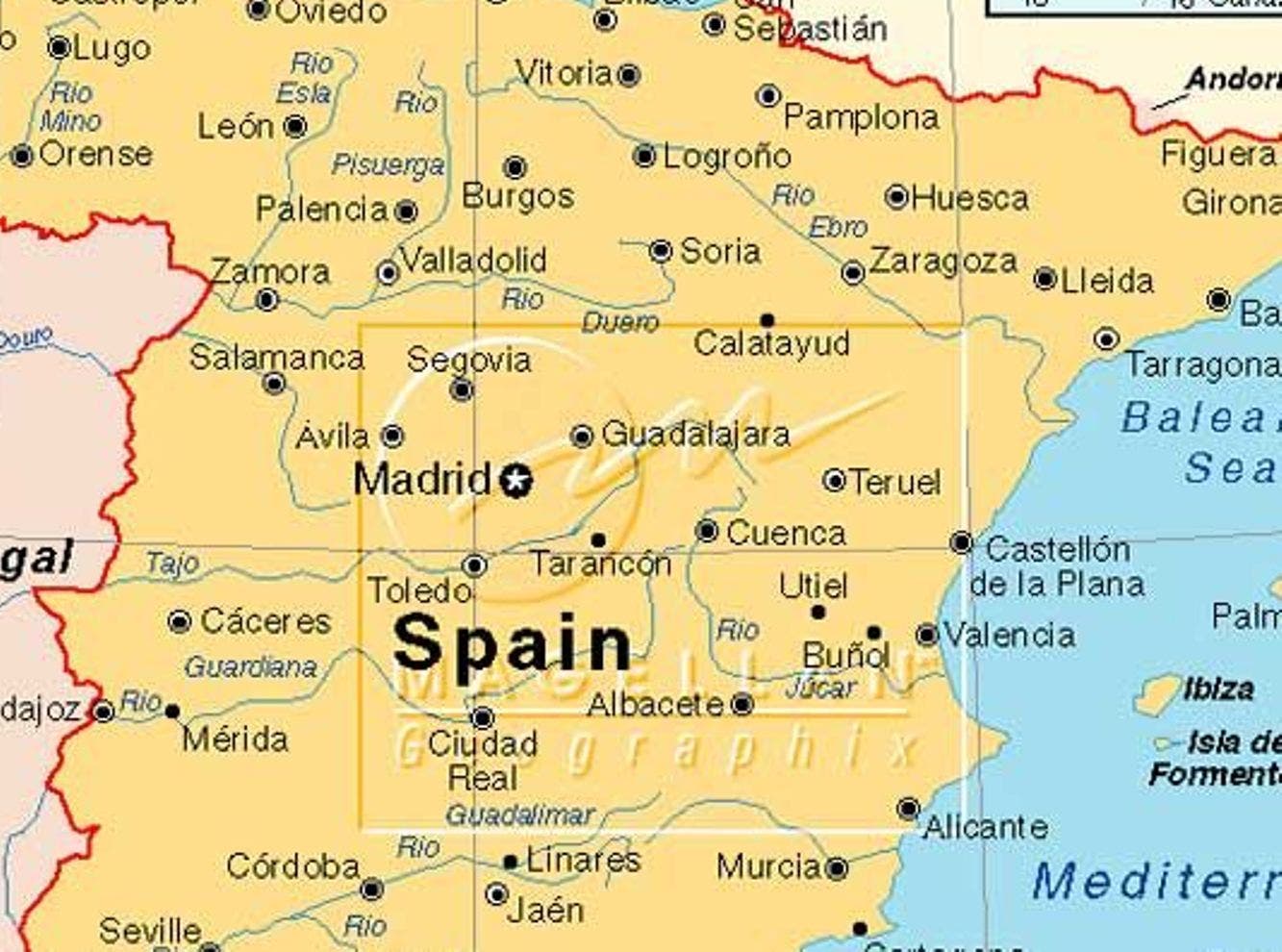 Spain plunged into recession in the second quarter after its gross domestic product tumbled by 18.5 per cent due to the coronavirus pandemic, official figures showed on Friday.

Spain which plunged into recession in the first quarter recorded growth fallen by 5.2 per cent, the Institute of National Statistics said (INE). A recession is commonly defined as two consecutive quarters of a contraction in GDP.

The first of estimate by INE is broadly in line with the forecast by the Bank of Spain which had seen a contraction in the economy of between 16 and 22 per cent for the period between April to June at the height of the lockdown when all non-essential activities were halted.

The restrictions imposed under the state of emergency, which began in mid-March, were only gradually lifted in May and June.

The business, transport and hotels sector were all badly hit, with a 40 per cent drop compared with the first quarter.

And tourism, a pillar of the Spanish economy which accounts for 12 per cent of GDP, suffered with a 60 per cent drop in revenues compared the same period in 2019.

Construction fell by 24 per cent compared with the first quarter and industry by 18.5 per cent. Household consumption dropped by around 21 per cent and business investment by 22 per cent while exports fell by around a third.

The Spanish government, which is now in recession, sees the economy contracting by 9.2 per cent overall in 2020 but the Bank of Spain says that figure could reach 15 per cent.

Analysts at Capital Economics said they were expecting the Spanish economy to contract by 12 percent this year “with a return to pre-virus size years away”.

“The record plunge in Spain’s GDP of 18.5 per cent is likely to have been one of the biggest falls of any euro-zone country in the second quarter, illustrating the severity of the country’s lockdown and its slow and partial recovery,” it said in a note.

“And the recent rise in virus cases is likely to hold back the recovery in tourism, strengthening our view that the Spanish economy will struggle to rebound as quickly as its neighbours.”

Unicredit analysts said although it saw a gradual recovery “broadly in line with the rest of the eurozone”, the surge in new virus cases threatened “to weaken an already fragile recovery.

Commenting on the “unprecedented” fall in growth, Prime Minister Pedro Sanchez said the worst had passed and it was time to focus on recovery.

“This moment has passed, it is true that after resisting (the virus) came the economic revival, and now we must focus on what the economic recovery means.”

Ana de la Cuenca, secretary of state for the economy, said data since the start of May had shown “a gradual reactivation of economic activity”.

“We have to consolidate the recovery and for that, it is essential to contain the new outbreaks,” she said.

Spain, where the virus has killed more than 28,400 people, has been struggling with a surge of new infections that have sparked European travel warnings and a British quarantine move which has damaged the tourism industry’s fledgeling recovery.

However, it will benefit considerably from the historic 750-billion-euro rescue plan agreed by the European Union’s 27 member states earlier this month under which it will receive 140 billion euros.

Economy Minister Nadia Calvino said the government’s measures to prop up the economy — extending its furlough scheme, state-sponsored loans, subsidies for the self-employed — had enabled Spain to avoid GDP collapsing by “more than 25 percent”.

The pandemic also destroyed more than a million jobs in Spain in the second quarter, mostly in the services and tourism sector.

Unemployment hit 15.3 per cent by the end of June and is expected to reach 19 per cent by the year’s end, the government says, although the IMF sees it rising to as much as 20.8 per cent.