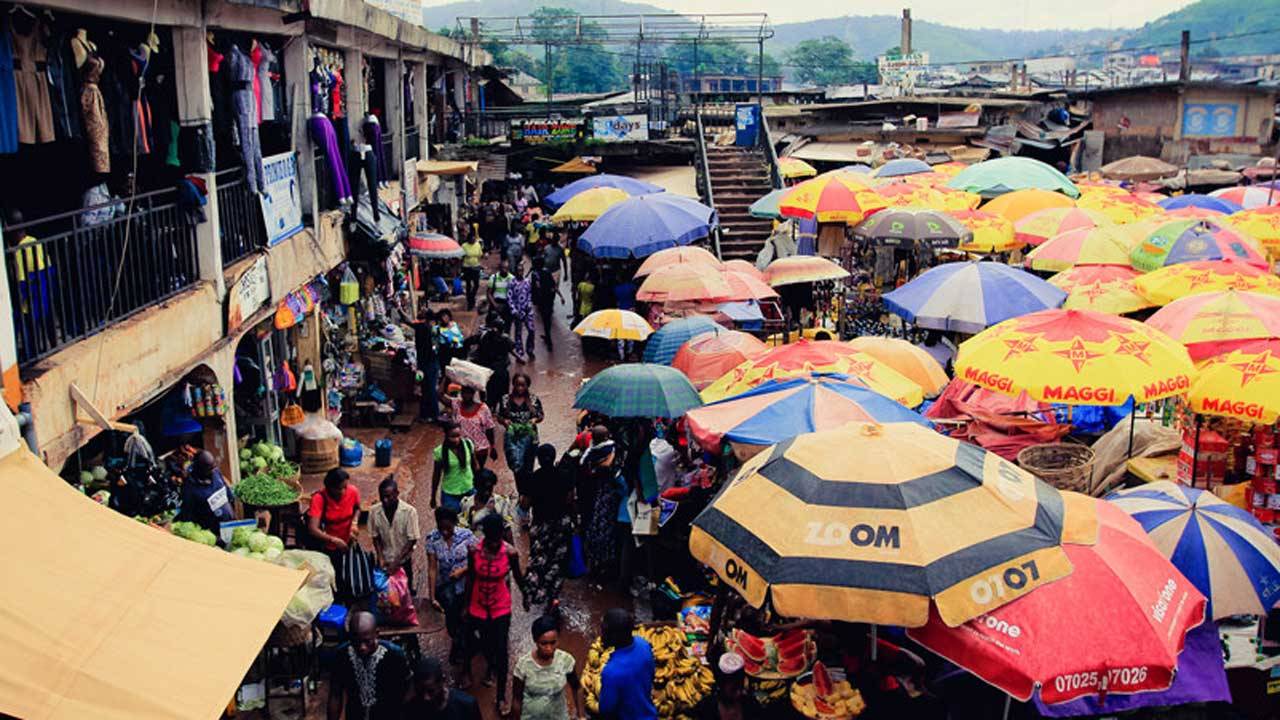 Apprehension has gripped members of Ogbete Main Market Traders Association, OMMA, Enugu, as the union screens aspirants for the conduct of the election, three years after the dissolution of the former elected executive council committee of the traders’ association.

The elected market leadership was dissolved by Governor Ifeanyi Ugwuanyi in 2017, and a caretaker committee put in place, following an irreconcilable tussle on the method for the conduct of a new election to fill vacant positions.

The matter went to court on the operative constitution to be adopted for use in the conduct of the election, which court ruled for a return to the market’s 2002 constitution and voided other elections conducted with a 2005 amended constitution.

However, fresh fears emerged on Tuesday, after the screening of the aspirants for the scheduled August 8, 2020 market election, that some of the aspirants may be disqualified for having held positions in the union as stipulated in the 2002 constitution which the union has presently adopted after the court judgment in 2019.

Some of the aspirants, Vanguard learned, relied on the court judgment, which voided the 2005 amended constitution and every of its product, to contest the present election.

Part of the court judgment states that “An order of the court is hereby also made nullifying/voiding any decision (s) action (s) taken on the platform of the said unapproved 9th November 2005 amended constitution of the 1st defendant for being illegal, unlawful and unconstitutional.”

One of the market leaders in the wine and spirit Line, Mr. Okwudili Ani alleged that the traders had uncovered plans to disqualify some of the candidates vying for the office of the President of the association.

Ani however said that the traders would resist any attempt by the electoral committee to disqualify any of the contestants, unjustly. “We appeal to them not to create more problems for the traders because we will not tolerate any form of imposition. They should allow us a fair and free ground to choose who leads us,” Ani said.

When contacted, Chairman of the electoral committee, Rev. Fr Nnamdi Nwankwo said that the court ordered them to use the 2002 constitution, noting that it would be bad luck if any of the aspirants is affected by the constitutional provision.

Nwankwo said: “We were mandated to use 2002 as a valid constitution. It’s either good or bad for them but we are still collating the interviews we had, but also there is a legal document that mandated us that 2002 and other contents of that legal document and we are using all of them.

“The court-mandated the use of the 2002 constitution and both cannot be in conflict. It’s a nine paragraph order, plus the constitution, will give you the actual thing that is happening.”