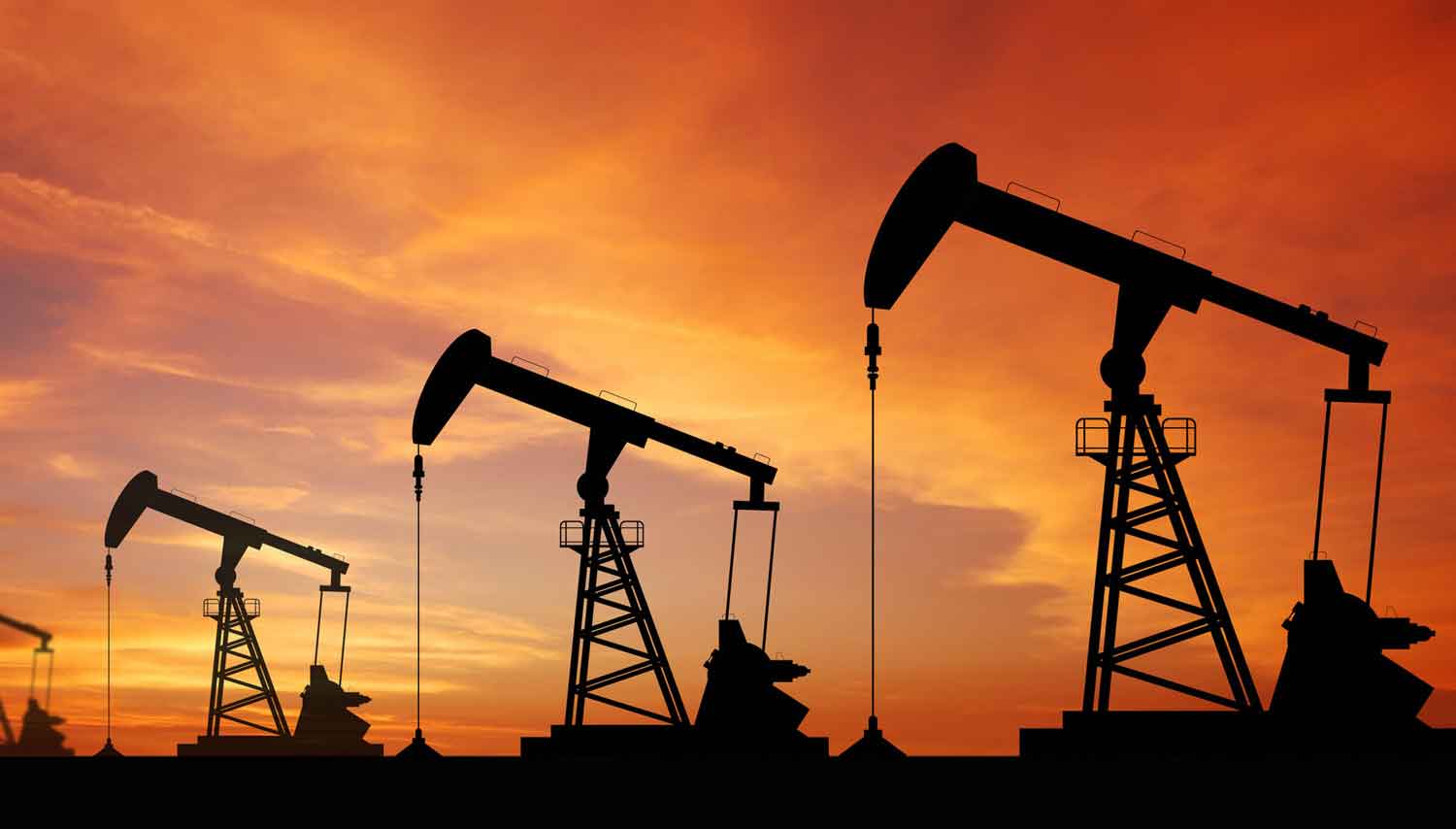 Nigeria would continue to be faced with severe cases of capital flight and paucity of new investments in its oil and gas sector if it continues to delay in passing the Petroleum Industry Bill (PIB) and if it also fails to undertake far-reaching reforms of the sector.

These were the views of energy experts and stakeholders in the oil and gas industry, who spoke, weekend, in Abuja.

In an interview in Abuja, Engr. Bank-Anthony Okoroafor, immediate past President of the Petroleum Technology Association of Nigeria (PETAN) and Managing Director of CB Geophysical Solutions Limited, disclosed that the delay in the passage of the PIB was holding down lots of final Investment Decisions (FID) and critical investments in the Nigerian oil sector.

According to Okoroafor, the uncertainty created by the lack of passage of the reforms have significantly affected investments in the Nigerian oil and gas sector, adding that It is important for the country to send a signal to the market that the government is serious about the oil reform agenda.

“Time is of the essence now to pass this PIB. There is no better time than now, especially as oil is being found everywhere around the globe,” he argued.

Okoroafor maintained that Nigeria’s production was declining by between 10 per cent and 15 per cent annually, adding that for the country to maintain two million barrels per day, it needs to be spending about $10 billion capital expenditure (CAPEX) annually.

He added that to grow to its target daily production of three million barrels per day, Nigeria needs to be spending between $20 billion to $30 billion dollars capex yearly, especially as this would guaranty activity level to achieve and maintain the desired level of daily production.

“Timely conclusion of the ongoing industry reforms would guarantee legislative certainty and clarity. The government should work with the National Assembly and critical stakeholders to actualize this.

“Delay in passing the PIB is holding down lots of FIDs and critical investment. The passage of and the assent by Mr. President to the PIB is important to send a signal to the market that this government is serious about the oil reform agenda.

“The uncertainty created by the lack of passage of the reforms has significantly affected investments in the Nigerian oil and gas sector. I call on the legislators to expedite action on the passage of the relevant bills associated with Section 16 of the Petroleum Act and incorporate feedback from the public hearing.

In addition, in a presentation made available to Vanguard in Abuja, Senior Partner, Energy and Commercial Contracts of Primera Africa Legal, Mr. Israel Aye, lamented that the country had lost billions as a result of the delay in the passage of the PIB, adding that the opportunity cost of the delay in terms of industry growth, infrastructure and value addition to the economy was too high, for the country to continue to toy with the passage of the bill.

According to him, until Nigeria reviews its strategies and policies relating to the petroleum industry, focusing more on increased domestic consumption of its oil and gas resources and development of the midstream sector of the industry, the industry would continue to make limited contributions to Nigeria’s economic growth, while its impact would always be limited.

He said: “We believe that this time around, the Ninth National Assembly will break the jinx and should be able to pass the Petroleum Industry Bill. Struggling to pass a legislative bill for 20 years is a shame to us all.”