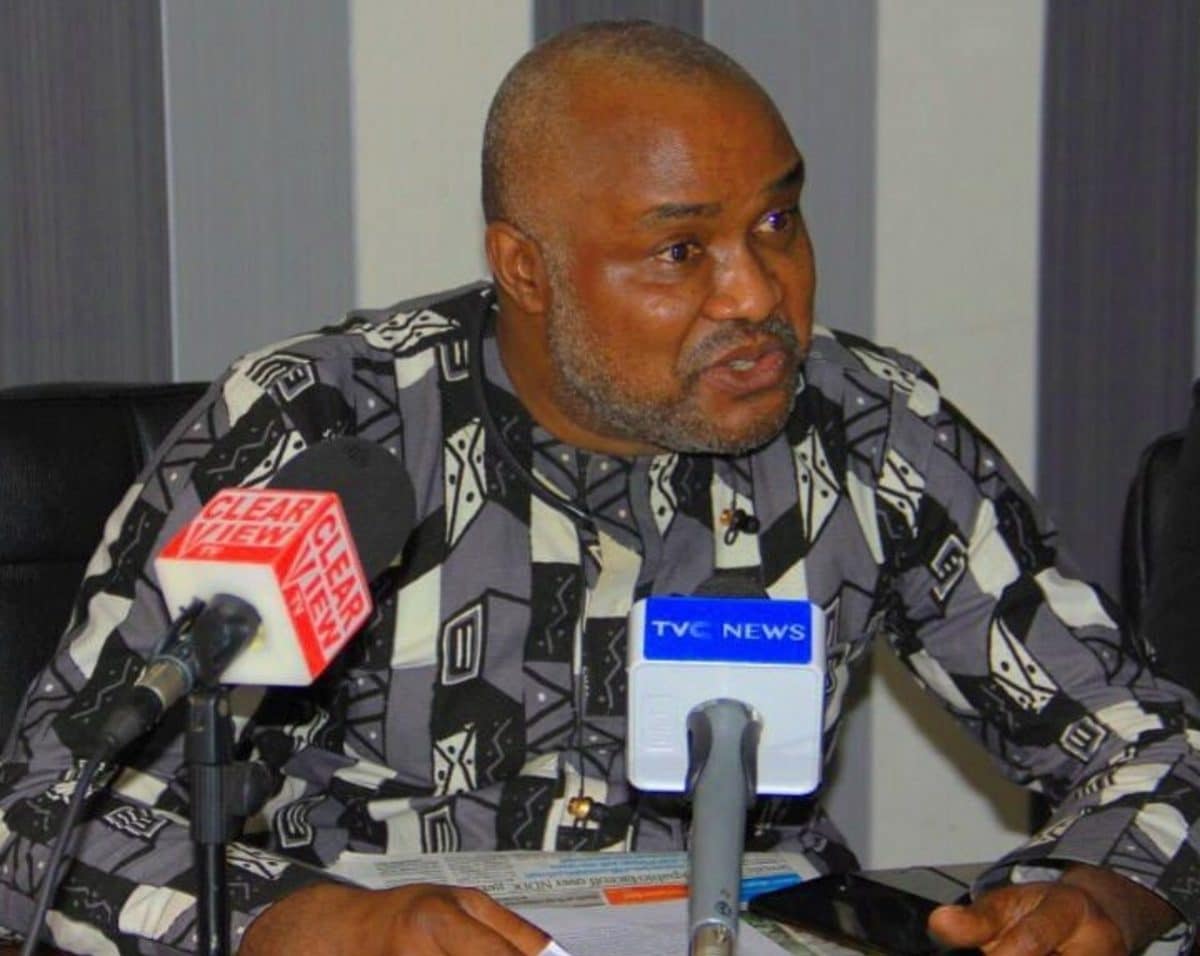 Human Rights Writers Association of Nigeria, HURIWA, has described the reported appointment of the Federal Capital Territory Commissioner of Police, Bala Ciroma, as acting chairman of Economic and Financial Crimes Commission (EFCC), as the continuation of the northernization agenda of the President Muhammadu Buhari’s administration.

The rights group said the President’s decision offends section 14(3) of the 1999 constitution on the Federal Character Principles.

HURIWA, in a statement to DAILY POST on Thursday by its National Coordinator, Emmanuel Onwubiko, said this skewed appointments tilted towards favouring only Hausa/Fulani Northern Muslim has reachiing consequences on the unity and cohesion of the country.

HURIWA noted that these Hausa/Fulani individuals who have in the last five years dominated the entire internal security and law enforcement agencies have failed to discharge their duties professionally and periodically.

“Let it be clearly spelt out from onset that we in HURIWA have nothing against the very distinguished and performance minded FCT Commissioner of Police in the person of Alhaji Ciroma Bala.

“HURIWA respects him as a thoroughbred Police officer. This is because there is little doubt that he has performed to the best of his ability to police the nation’s capital even with intermittent violent crises happening in the seat of power, but our position is that appointing another northerner to head the EFCC will make it look like all the top echelons of the security forces and law enforcement agencies must be mostly Northerners and Moslems.

“This unconstitutional practice that has gone on since 2015 is illegal and absolutely intolerable. Nigerian security and law enforcement agencies must not be headed by mostly Northerners in a federation that is made up of a collection of diverse ethnic-religious communities.

HURIWA said it is both unconstitutional and unethical to make appointment choices from only one region when there are three dominant Ethnic groups with over 300 other smaller nationalities and there are Moslems, Christians, African Traditional Religion Adherents, and Atheists in Nigeria.

According to the group, it seems the President is rudderless and helpless to act apparently fearing a backlash he would receive from his Muslim constituency, who according to it, “do not own Nigeria.”

Recall that a presidential committee is currently probing the activities of EFCC under Magu.

This followed an indictment by the Minister of Justice and Attorney General of the Federation, Abubakar Malami.

On Monday, Magu was picked up by security operatives said to be from the Department of State Services, DSS, and taken to the Presidential Villa, Abuja as part of the ongoing investigation.

The Commission’s Head of Media and Publicity, Dele Oyewale, however, said Magu was invited for questioning.

The EFCC announced yesterday that its Director of Operations, Mohammed Umar will oversee the affairs of the commission in the absence of its suspended acting Chairman, Ibrahim Magu.