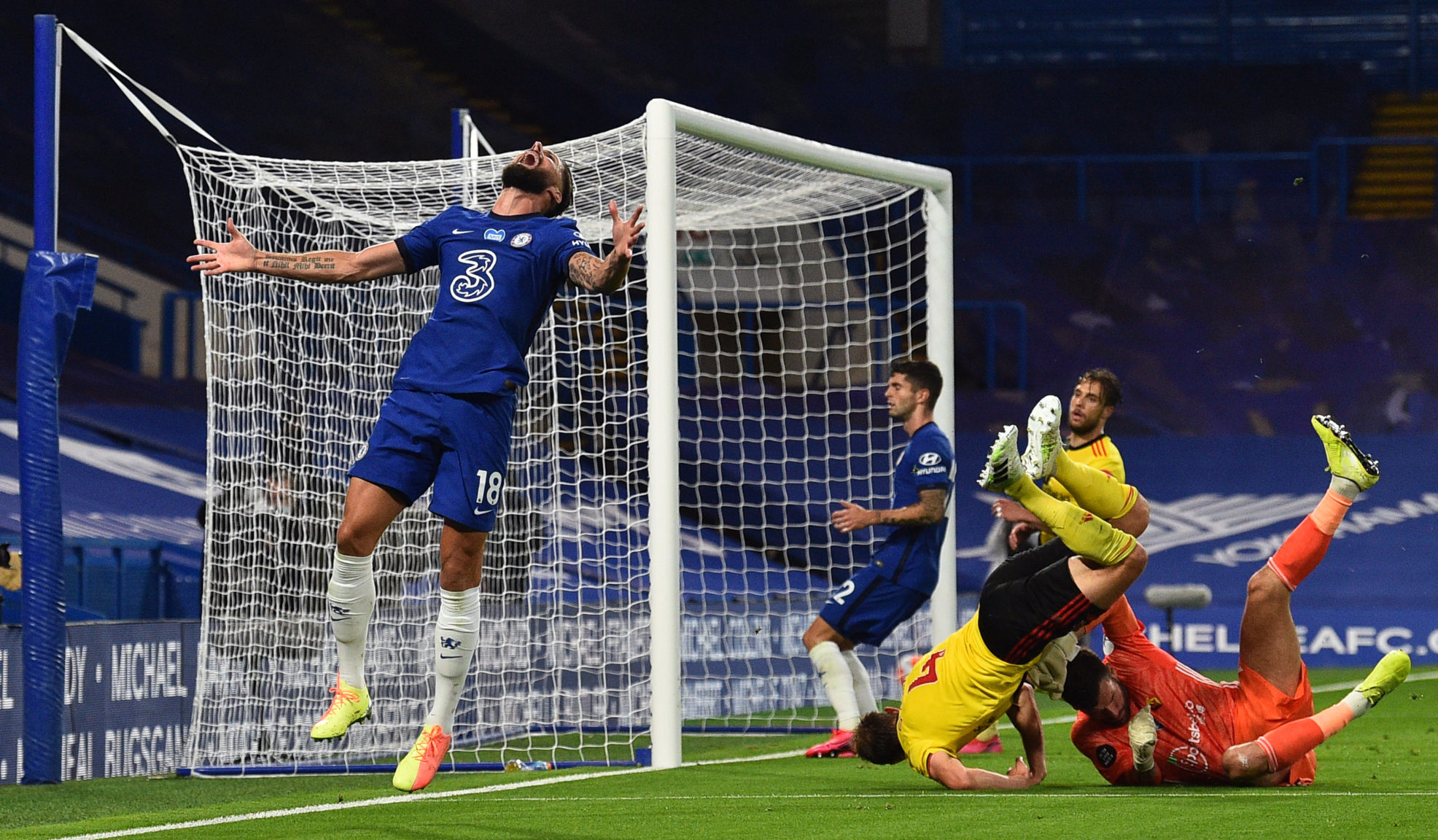 Liverpool and Manchester City showed why there is a 23-point gap between them at the top of the Premier League with contrasting fortunes on Sunday.

Mason Greenwood and Jamie Vardy may be at differing ends of their careers but both scored twice on Saturday in big victories for Manchester United and Leicester in the race for a place in the top four.

And at the other end of the table, all hope appears gone for Norwich on another weekend in which none of the bottom four picked up a single point.

AFP Sport looks at five things we learned from the Premier League.

Greenwood ‘one of the best’
Greenwood is the new darling of the Manchester United support as the 18-year-old showed why manager Ole Gunnar Solskjaer believes he is already “one of the best – if not the best – finisher I have worked with and seen”.

From a man who played with Cristiano Ronaldo and Wayne Rooney at a similar age that is high praise, but the power with which Greenwood rifled home with both his left and right foot against Bournemouth backed up Solskjaer’s claim.

Greenwood’s double helped United score five goals at Old Trafford in a league game for the first time since 2011, but on the evidence of recent weeks, it is unlikely to be another nine games let alone nine years before the Red Devils hit five again.

Marcus Rashford and Anthony Martial also reached 20 goals for the season and Bruno Fernandes capped another influential display with a fine free-kick.

With Paul Pogba joining Fernandes since the restart in midfield, United finally looks like the sides Solskjaer played in during the glory years of Alex Ferguson’s reign.

In their first home match since winning the league, Liverpool was again met by rows of empty stands rather than a buoyant Anfield that would have greeted Jurgen Klopp’s men.

Despite the lack of atmosphere, one thing remains the same when Liverpool line up at home – they win. The Reds were far from their best against relegation-threatened Aston Villa but did enough to secure a 24th straight league victory at Anfield in the final 20 minutes thanks to goals from Sadio Mane and Curtis Jones.

Ton up for Vardy
Leicester’s struggles since the restart have coincided with a dry spell in front of goal for Vardy.

But both came to an end as the talismanic number nine scored twice against Crystal Palace to become the 29th player to score 100 Premier League goals.

Vardy’s second in characteristic fashion, as he raced in behind before nonchalantly lifting the ball over Vicente Guaita, will give the Foxes hope he can rekindle his form in time to save their Champions League ambitions.

Brendan Rodgers’s men remain in third, but face Arsenal, Tottenham and Manchester United in their final five games of the season.

Norwich’s last chance gone
In a story of Norwich’s season, chances came and went against Brighton but the only goal of the game was scored by the visitors at Carrow Road.

A sixth straight defeat leaves the Canaries still seven points adrift of safety and even manager Daniel Farke is resigned to a return to the Championship next season.

“We are not relegated, but realistically this was our last chance to get back in the mix with a good result,” admitted the German.

Wasteful City has beaten again
One of Norwich’s only five league victories came against City in September in a shock result that set the tone for Pep Guardiola’s men’s title defence.

City has now lost nine times this season, many of which have come in the same manner as a 1-0 defeat at Southampton.

The visitors had 74 percent possession and had 26 shots but failed to score and paid for one defensive error when Oleksandr Zinchenko lost possession and Che Adams caught Ederson out of his goal from over 40 yards out.