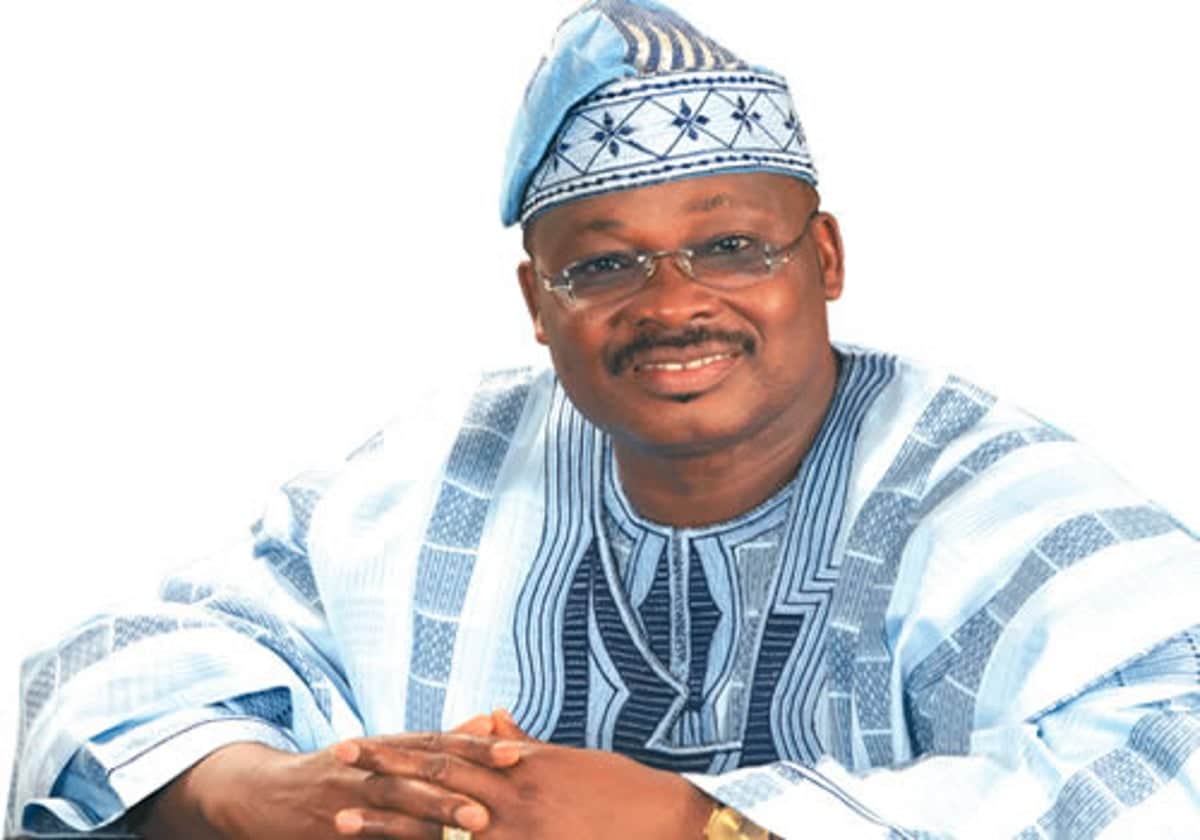 The Commissioner for Housing and Transport in Kano State, Barrister Musa Abdullahi Lawan has expressed his condolence over the death of former Governor of Oyo, Senator Isiaka Abiola Ajimobi.

The two-term Governor and Senator died on Thursday at the age of 70 after losing the battle to COVID-19.

Lawan regretted the sad demise of Ajimobi who he said served the nation and the people of Oyo State meritoriously as Governor and Senator at a time when he was very much ready to offer more services to humanity.

The Commissioner for Housing and Transport described the late deputy national chairman of the All Progressives Congress (APC) as a great achiever whose contribution and giant strides on social-economic growth would remain in the sands of time.

According to him, ” We have lost a beloved brother and wonderful in-law of Kano State. Senator Isiaka Abiola Ajimobi is a silent achiever and a gentleman whose great job and development in Oyo State will not be forgotten in a hurry.

“Senator Ajimobi’s death is sad at a crucial moment when his political intelligence and experience are still very relevant towards moving our great party, the ruling All Progressives Congress (APC) to the land of victory”.

Lawan commiserated with the family of Ajimobi and good people of Oyo State and prayed to Almighty Allah to grant the Ibadan born astute politician Aljanatu Fridaus while seeking the fortitude for them to bear the huge vacuum.