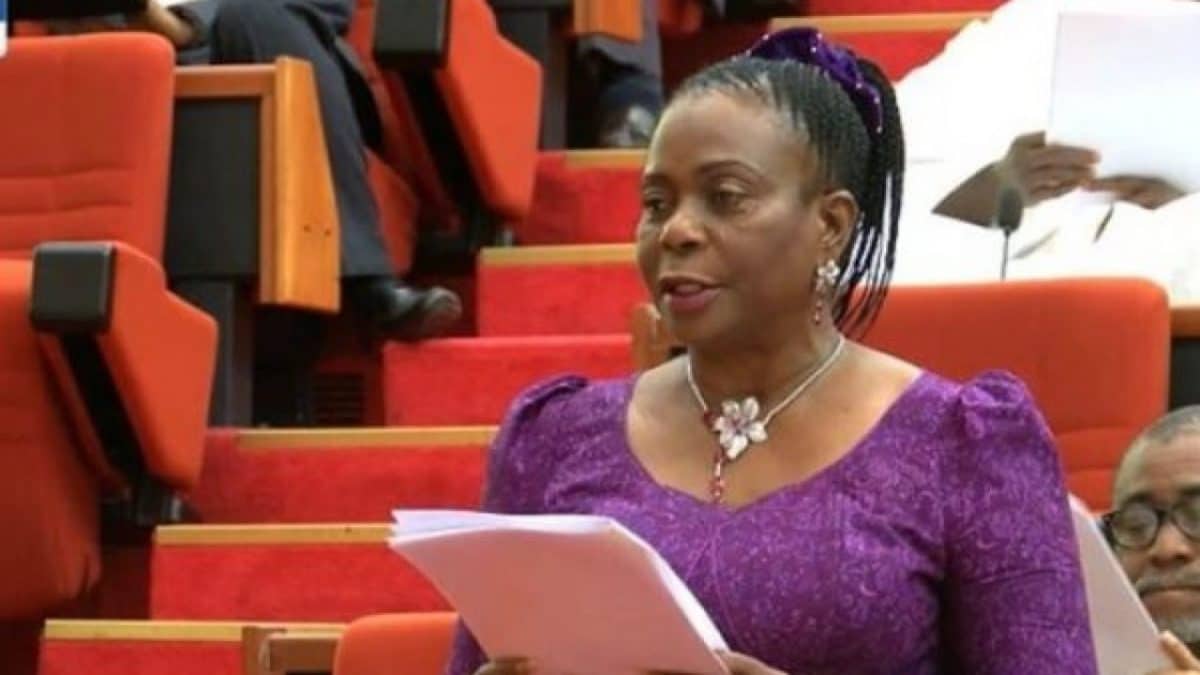 Olujimi, in her condolence message on Friday in Ado-Ekiti described Ajimobi as a selfless politician, advocate of good governance and servant-leader who left behind indelible legacies on the sands of time.

The federal lawmaker representing Ekiti South Senatorial District who condoled Ajimobi’s wife, Mrs Florence and the people of Oyo, said the state, the Southwest and Nigeria in general, would sorely miss him.

Olujimi described Ajimobi’s death as a monumental loss to her family, noting that the deceased has etched his name on the international grid of good governance with his people-oriented policies.

She described Ajimobi’s death as devastating, adding that nobody knew that Ajimobi would soon depart for the world beyond.

Olujimi said the deceased memories would continue to linger in her memory as an uncle and family friend who was always there for his family when the need arose.

It’s devastating that Ajimobi left us. He occupies a big space in my heart. But I am consoled that Governor Ajimobi left indelible imprints on the sands of time. I shall sorely miss a dependable uncle.

“On behalf of my family, I commiserate with my dear friend Florence and people of Oyo State and pray that God will grant the family the solace to bear the loss and grant him Al Jannah Firdaus.