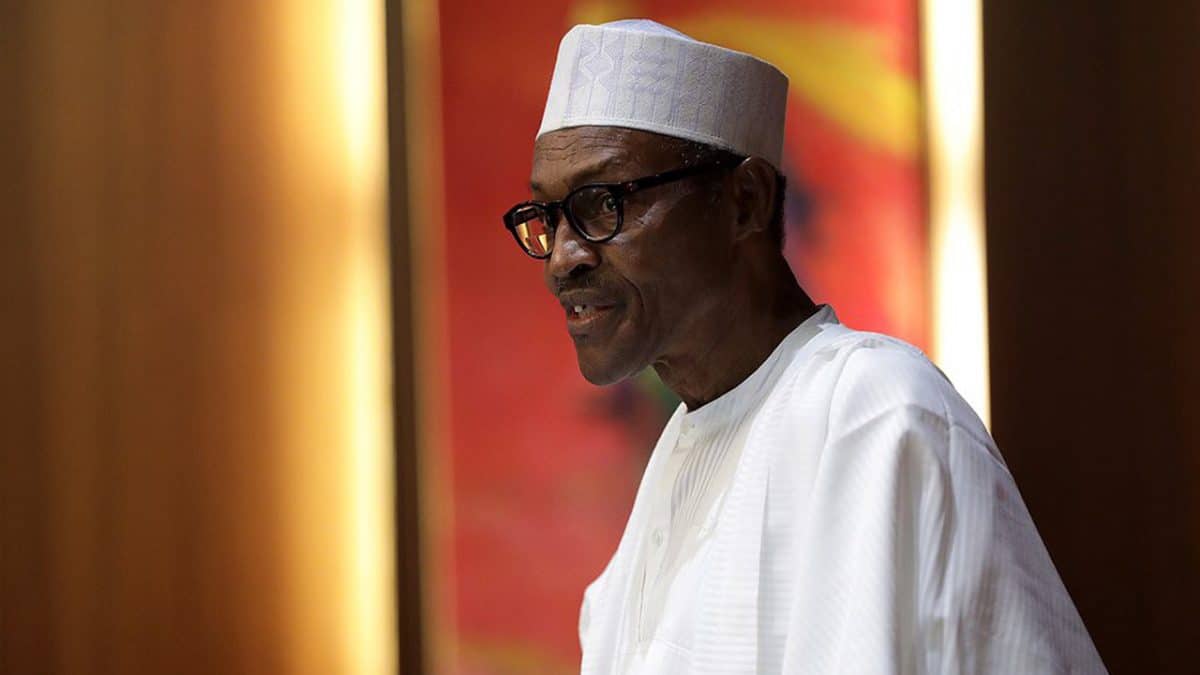 President Muhammadu Buhari has expressed concern over the recent killings in Katsina and Borno States.

In his nationwide broadcast to Nigerians on Friday morning, Buhari promised that security agencies were on top of security matters to arrest perpetrators and bring them to justice.

He disclosed that the recent killings in both States were as a result of criminals taking advantage of COVID-19 restriction.

According to him, “I regret recent sporadic incidents with tragic loss of lives in Katsina and Borno States as a result of criminals taking advantage of COVID-19 restrictions. Security Agencies will arrest the perpetrators and bring them to swift justice.

“We remain unshaken in the area of security. Our resolve to protect our national infrastructure including on-shore and off-shore oil installations, secure our territorial waters and end piracy in the Gulf of Guine

“Ending insurgency, banditry and other forms of criminality across the nation is being accorded appropriate priorities and the men and women of the Armed Forces of Nigeria have considerably downgraded such threats across all geo-political zones.”

He added that local government areas taken over by the Boko Haram insurgents in Borno, Yobe and Adamawa have been recovered and now occupied by indigenes.

The President further sent his condolence to families affected by rise of insecurity in some States, even as he directed local governments to revamp their intelligence assets to stop any planned attacks in remote rural areas.

“The total collapse of the economies of these areas, which constituted a threat to our food security, has also been reversed with the gradual recovery of farming and other economic activities.

“I must implore state and local governments to revamp their intelligence assets so that the Security Agencies can nip in the bud any planned attacks in remote rural areas. I send my heartfelt condolences to all the relatives and communities affected.

“To reduce security challenges through our external borders especially smuggling of oil products out of the country, inflow of small arms and drugs into the country and equally protect our local manufacturers, we introduced operation “Ex-Swift Response” closing our borders from August 20th 2019, and have considerably succeeded in meeting its objectives as well as improving our national revenue,” Buhari added.