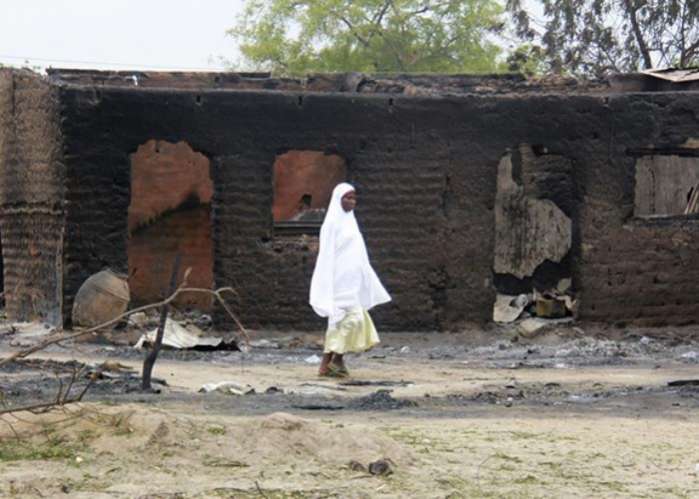 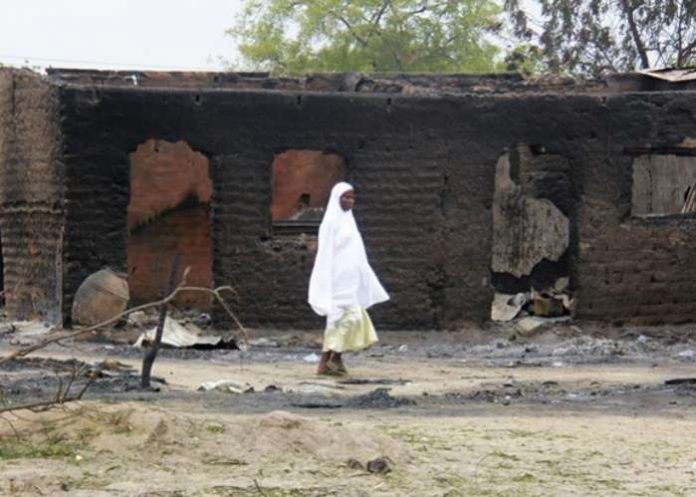 “Six dead bodies have been recovered from the violence which erupted on Friday,” state police spokesman Suleiman Nguroje told AFP.

“It was an ethnic violence which started following a disagreement between the Hausa community and the Chabo tribe, after a tricycle accident,” Nguroje said.

Scores of houses were also torched in the conflict, forcing hundreds of displaced residents to seek shelter in a school, he said.

He said a joint military and police team was deployed “to maintain law and order” and arrest the perpetrators of the violence.

The state governor, Ahmadu Fintiri, has visited the village and expressed shock at the “alarming” level of destruction, his office said on Saturday.

Local residents said dozens of corpses had been buried following the clashes.

“This morning we buried 35 bodies of our kinsmen killed in the violence,” said resident Isyaku Yaya.