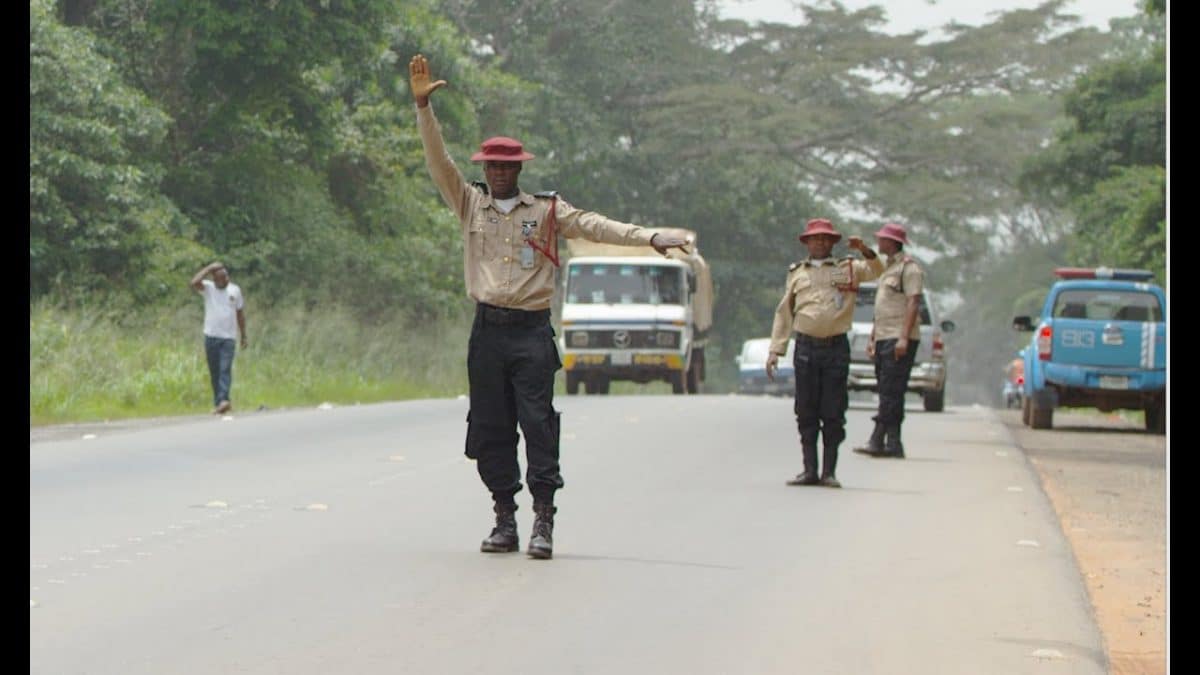 This is on the heels on the directives from the Niger state Governor, Abubakar Sani Bello that drivers and traders entering the state from Kano State should be quarantined.

The two cars were arrested by the Command’s Patrol Team along Minna-Suleja road.

It would be recalled that four days ago, the state government had announced a third case of the novel coronavirus in the state.

The state Commissioner for Health Dr. Muhammad Makusidi revealed that the patient was a 30-year-old driver from Kano, who was intercepted for flouting the Niger State COVID-19 movement restriction order.

He said the driver was quarantined and tested for coronavirus by the state Task Force on Covid-19 and the result came back positive.