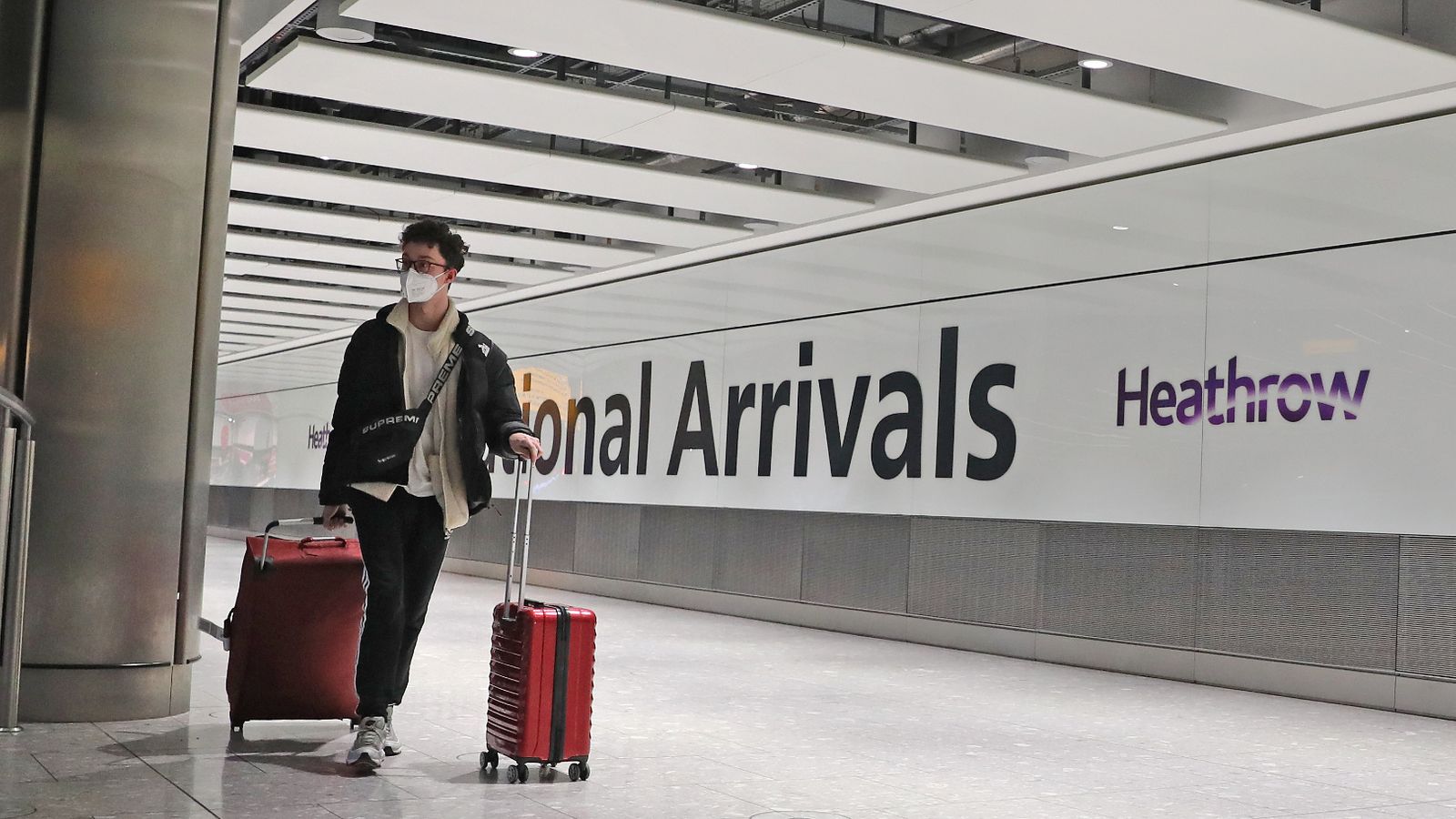 Social distancing at airports would mean kilometre-long queues to board each jumbo jet, Heathrow’s chief executive has said.

John Holland-Kaye warned the UK’s major airports do not have enough space for social distancing to be a solution to safe travel after the coronavirus lockdown ends.

“Forget social distancing, it won’t work in aviation or any other form of public transport, and the problem is not the plane, it is the lack of space in the airport,” he wrote in the Daily Telegraph.

“Just one jumbo jet would require a queue a kilometre long.”

Instead of implementing social distancing at airports, Mr Holland-Kaye called on Boris Johnson to quickly find a “common international standard” of alternative solutions that could be ready by the summer.

He said that should include mandatory health checks for passengers and “fantastic levels of hygiene” in airports to keep the risk of infection during journeys “very low”.

Heathrow’s boss, who has sacrificed his salary for three months, said aviation is the “cornerstone of the economy” and that 40% of annual exports from the UK are transported on passenger flights from Heathrow.

“If those planes aren’t flying, UK factories can’t get the parts they need and nor can they get their finished goods to market,” he said.

He also warned thousands of jobs are at stake if airports do not open soon because “Heathrow is the biggest single-site employer in the country” and other sectors, such as tourism, rely on air travel.

As he does not believe social distancing is feasible in airports, he said the only way to begin international air travel again is to get the infection rate under control in this country and in others.

He said that could take between two and four months.

Mr Holland-Kaye’s suggestions come days after he warned it is “just physically impossible to socially distance with any volume of passengers in an airport”.

He said social distancing on planes would reduce capacities by more than half and mean “prices would shoot up”.