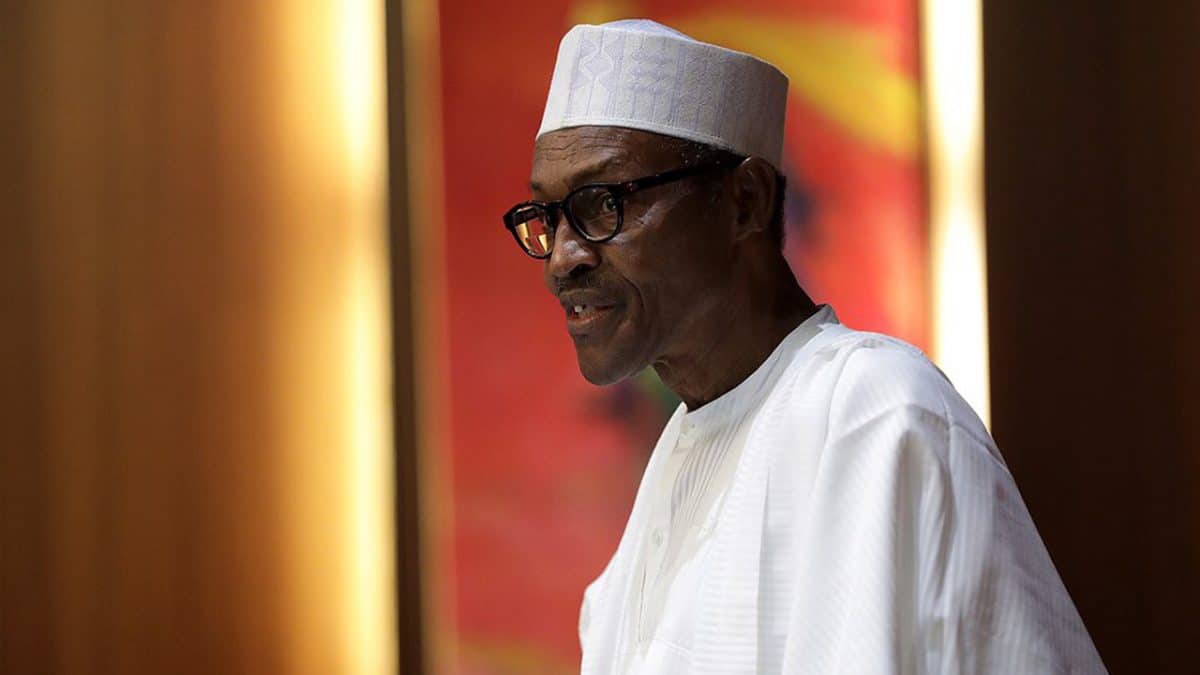 President Muhammadu Buhari has reacted to the killing of three University of Port Harcourt students by kidnappers, Daily Post has reported.

It has been reported earlier that the decomposing bodies of three persons; one female and two males who were students of the University of Port Harcourt were recovered in a forest in Ete-O community in Eleme Local Government Area of Rivers State.

Police personnel attached to the Anti-Kidnap Unit of Rivers State Police command in an investigation into the kidnap of the victims arrested one of the members of the kidnap gang who took the team to the shallow grave where the murdered students were buried.

The President commiserated with the families of the students murdered by their kidnappers and their bodies buried in a shallow grave in April.

He also extends condolences to the university authorities and the Rivers State Government over the unfortunate incident.

This was contained in a statement to DAILY POST on Sunday, signed by Garba Shehu, the President’s Spokesman.

Buhari described the tragic occurrence as “sad and heinous,” regretting that the “evil perpetrators have cut short the prospectively bright journey of these youths.”

He prayed that God will comfort all those who mourn these young students, and grant their souls eternal rest.

President Buhari, while noting that the Nigerian Police Anti-Kidnapping Unit has apprehended one of the suspected perpetrators, further directed the Police Authorities to intensify search for the remaining suspects and bring them to justice.

According to the President, “This administration will continue to equip the law enforcement and security agencies to bring to an end the evil activities of kidnappers in the country.”