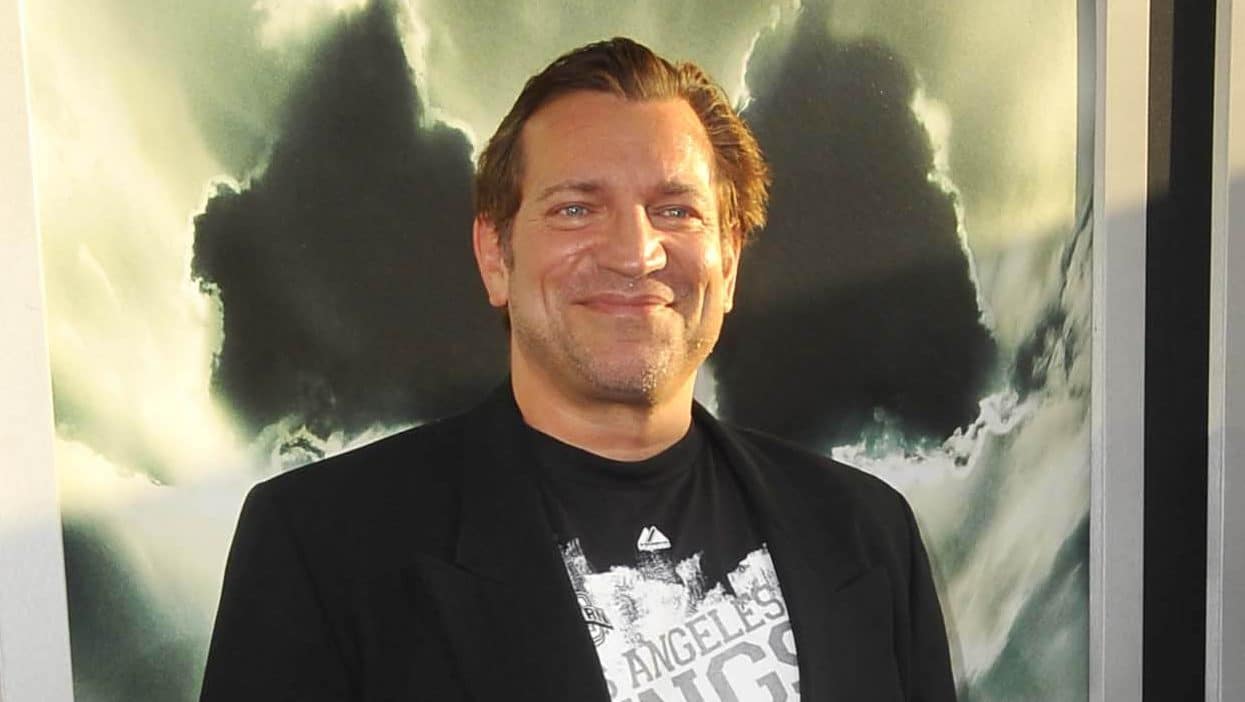 The actor, who got famous for his role in “Chernobyl Diaries” was found dead in his home in Daytona Beach, Florida on Wednesday April 22.

The cause of death is still unknown pending the medical examiner’s investigation, TMZ reports.

According to his family, his body was recovered by the police.

The terse statement read; “Dimitri’s family says they had not heard from him in a few days, so they called police Wednesday for a wellness check, and that’s when his body was discovered.”

The deceased, aged 52, starred in ‘Alias’ alongside Jennifer Garner, ‘How I Met Your Mother’ and ‘Sons of Anarchy’.

Diatchenko, who started acting in the 1900’s, is best known for playing ‘Uri’ in “Chernobyl Diaries”.