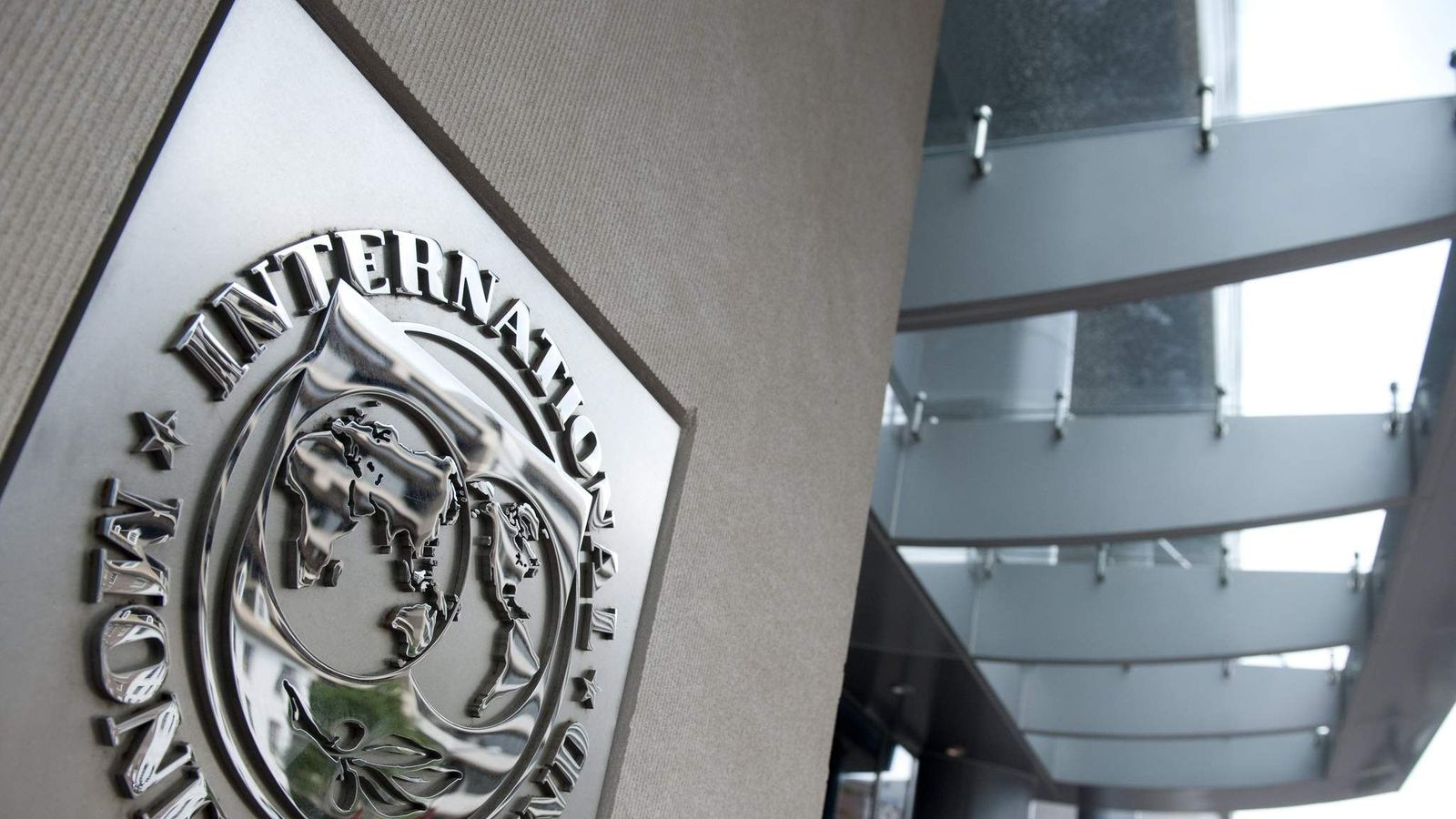 The world is heading for the deepest economic slump since the Great Depression, with Britain set to experience the biggest recession in a century, the International Monetary Fund (IMF) has warned.

In its latest forecasts for the world economy, the IMF said that the world economy would shrink by 3% this year – a bigger contraction than the -0.1% in 2009 and, according to IMF chief economist Gita Gopinath, likely the “worst recession since the Great Depression”.

Referring to the fight against COVID-19 as “The Great Lockdown”, the Fund also pointed out that the recession could be even deeper than its central forecast if the coronavirus pandemic causes even lengthier shutdowns around the world in the coming months.

It added that while it expected most economies to bounce back sharply after this year’s contraction, the recession would nonetheless leave considerable scarring, with advanced economies failing to regain all the economic output lost during the contraction.

In its World Economic Outlook, the IMF’s major biannual survey of the global economy, it said: “A partial recovery is projected for 2021, with above trend growth rates, but the level of GDP will remain below the pre-virus trend, with considerable uncertainty about the strength of the rebound.

“Much worse growth outcomes are possible and maybe even likely.

“This would follow if the pandemic and containment measures last longer, emerging and developing economies are even more severely hit, tight financial conditions persist, or if widespread scarring effects emerge due to firm closures and extended unemployment.”

The IMF predicted that the UK economy would see its economy contract by 6.5% this year – the biggest slump since 1921.

Other European countries would experience similar contractions, with Italy shrinking by 9.1% and Spain by 8%.

The Fund’s forecasts follow a scenario published by the Office for Budget Responsibility showing the UK economy contracting by 35% in the second quarter as a consequence of the COVID-19 lockdown.