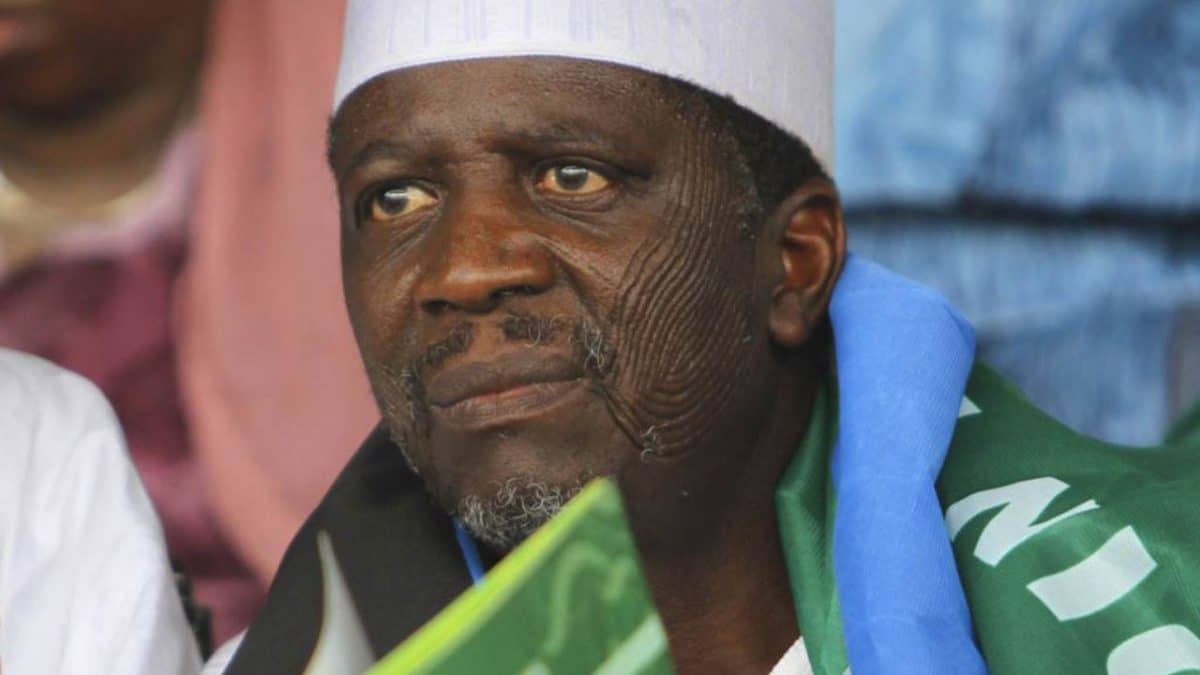 PRNigeria reports that Bafarawa said this in an interview with the British Broadcasting Corporation (BBC) Hausa at the weekend.

He insisted that the Buhari administration had performed woefully in the area of security for the citizenry.

Bafarawa stated that Northerners have been at the mercy of bandits, insurgents and kidnappers.

The former presidential aspirant further expressed worry that the region has not witnessed visible infrastructural development since 2015.

“Nothing good seems to be working for us Northerners. Insecurity has since held our region by the jugular.

“The North has become the object of ridicule and pity. In the areas of education, and commerce, we lead from the rear in the comity of Nigeria’s geo-political zones.

“There are claims that President Buhari is working and transforming the entire country. But I dare say that the North has not felt his impact since he came on board,” he said.

The two-term ex-governor lamented that innocent Northerners are being traded with bandits the way cattle and other domestic animals are also traded in markets.

Bafarawa said there is no village in most of the Northern States that has not suffered bandits’ attack on lives and property.

He stressed that Buhari can only address the problem of insecurity in Nigeria if he listened to wise counsels offered by patriotic statesmen and other objective critics.

While calling for the sack of Service Chiefs, the outspoken cleric, in an open letter, said all “praise singers” claiming that Boko Haram has been defeated will answer God.