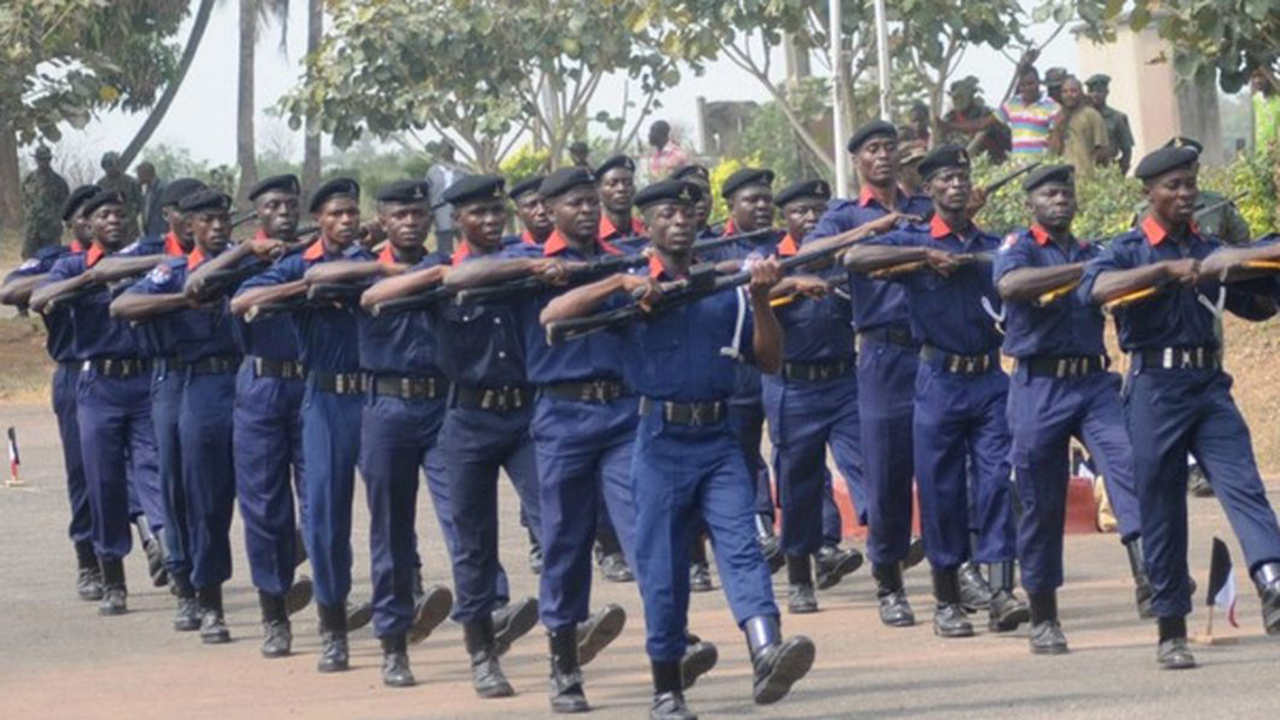 The Commandant General, Nigeria Security and Civil Defence Corps (NSCDC),Mr Gana Abdulahi has ordered full investigations into the killing of the Imo North senatorial candidate of the African Alliance, Mr Ndubuisi Emenike, by its personnel of the Imo command.

DAILY POST had reported that Emenike was said to have been killed by a personnel of the NSCDC at its command in Imo during the re-run election at Okigwe North Federal Constituency on Saturday.

Reacting, Abdullahi described the death of the politician as an unfortunate one and a great loss to the family of the deceased, the entire people of Imo and Nigeria in general.

NAN reports that Abdullahi said the errant officer had been arrested and handed over to the police and that due diligence would be followed in ensuring that the personnel was punished and justice served accordingly.

He reiterated that he had given a marching order to the Assistant Commandant General (ACG) in-charge of Zone E, Owerri and the Commandant of Imo to carry out full-scale investigation into the incident.

He said the ACG was also directed to ensure that the full weight of the law was applied in prosecuting the personnel to serve as a deterrent to others.

Abdullahi assured that he had set up a disciplinary committee and the personnel would be tried accordingly and if found culpable may face dismissal and subsequent prosecution.

Abdullahi charged all state commandants to make sure the ugly incident did not repeat itself by constantly reading the rules of engagement to all armed men in their commands and ensuring periodic screening to keep them in check.

Abdullahi, however, assured Nigerians that the corps would continue to strive to live above board.

He reiterated that the recent psychological profiling of officers and men carried out across state commands was geared towards flushing out anyone with questionable character or unstable personality especially in the armed squad.

He said the corps would not allow its reputation and integrity to be soiled or compromised by few unscrupulous individuals.