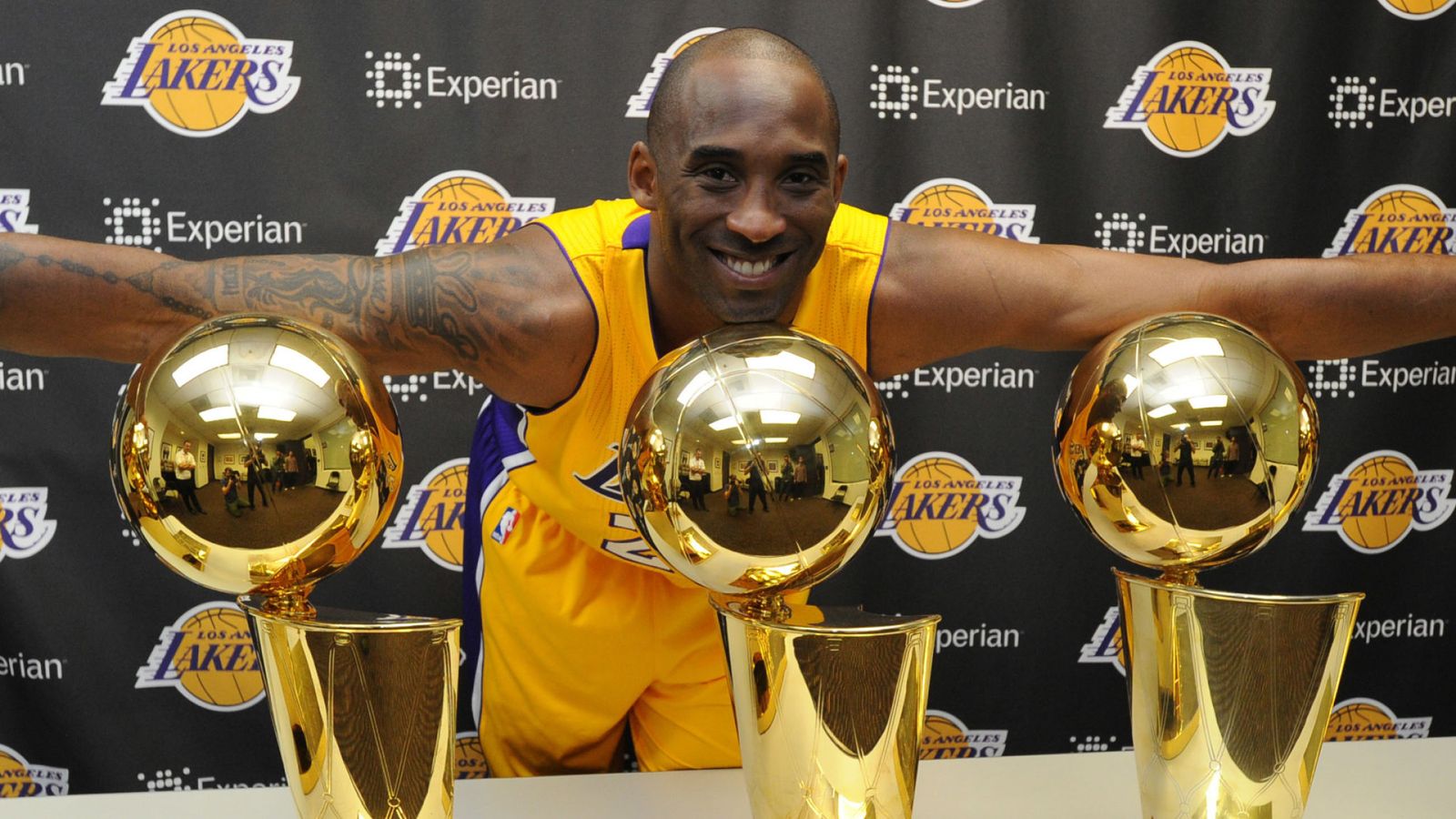 Tributes are pouring in for basketball legend Kobe Bryant, who has been killed in a helicopter crash at the age of 41.

At least three other people were travelling in his private helicopter when it came down in Calabasas, California, on Sunday morning.

Usain Bolt said he “still can’t believe” the news and shared a picture of himself with the LA Lakers superstar.

Actress Whoopi Goldberg said the star was a “hero to many including my grandson, extraordinary athlete and always kind to me & my family.”

In an Instagram post, Justin Bieber wrote: “You always encouraged me mamba. Gave me me some of the best quotes that we smile about to this day.”

He also shared an old photograph of the pair smiling together.

Bryant was an 18-time All Star and named the NBA’s Most Valuable Player in 2008.

When he announced his plans to retire in 2015, he was described by NBA commissioner Adam Silver as “one of the greatest players in the history of our game”.

Earlier on Sunday, the NBA Twitter account shared footage of Bryant and fellow NBA star LeBron James, who had surpassed Bryant to become the league’s third-highest scorer of all time.

Current and former NBA stars have also shared tributes to the legend.