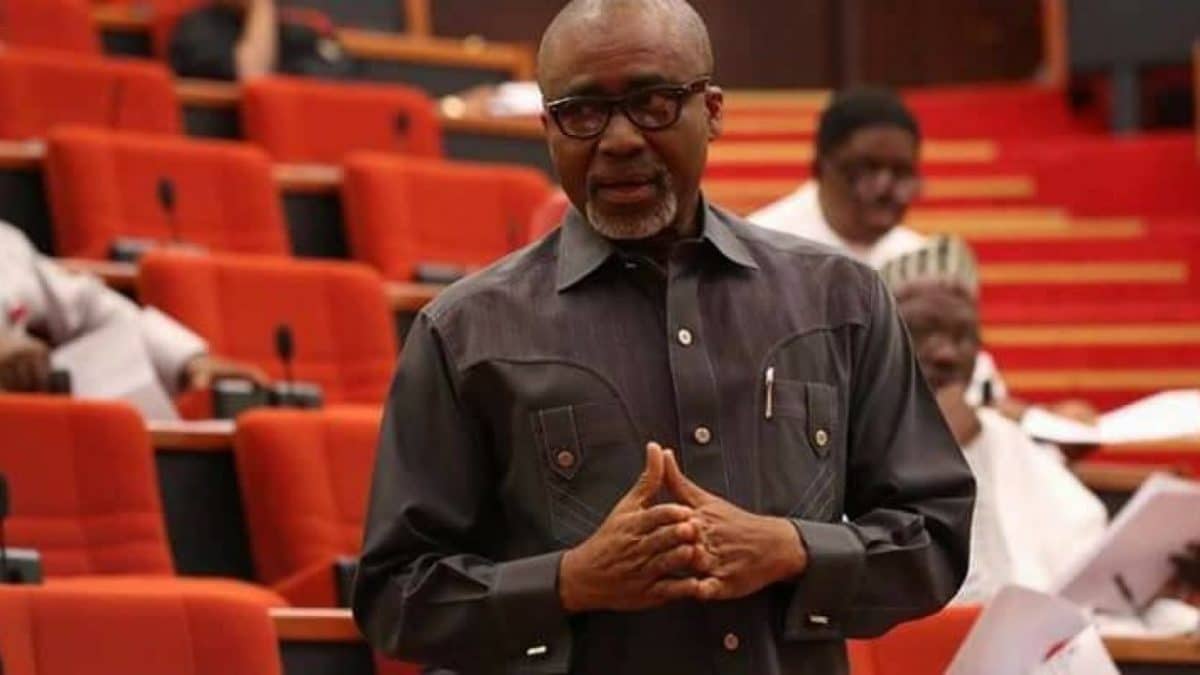 Following the transmission of the 2019/2020 budget of the Niger Delta Development Commission (NDDC) by President Muhammadu Buhari to the Senate,

Senate Minority leader, Senator Enyinnaya Abaribe has warned that illegal persons would not be allowed to defend the budget of the Niger Delta Development Commission.

His statement follows the transmission of the 2019/2020 budget of the commission to the senate by President Muhammadu Buhari.

Speaking through Order 43 of Senate rules on Tuesday on the floor, Abaribe noted that the board of the NDDC which was confirmed by the Senate have not yet been constituted, a situation that has allowed illegal Interim Committee to continue in office.

“He insisted that their activities are unknown to law that established the Niger Delta Development Commission, adding that the Senate would not attend to them.

“Mr. President, you have just read a communication from President Muhammadu Buhari.

“Of course, some people would come and defend the budget and having confirmed the board who were yet to resume.

“I envisaged a delayed budget because we wouldn’t accept an illegal contraption.

He urged the Executive arm of government to constitute the NDDC board without delay.

“The first logical thing to do is for the board to be properly constituted which I hope the executive arm will quickly do so that the right people would be invited to come and defend the budget here.