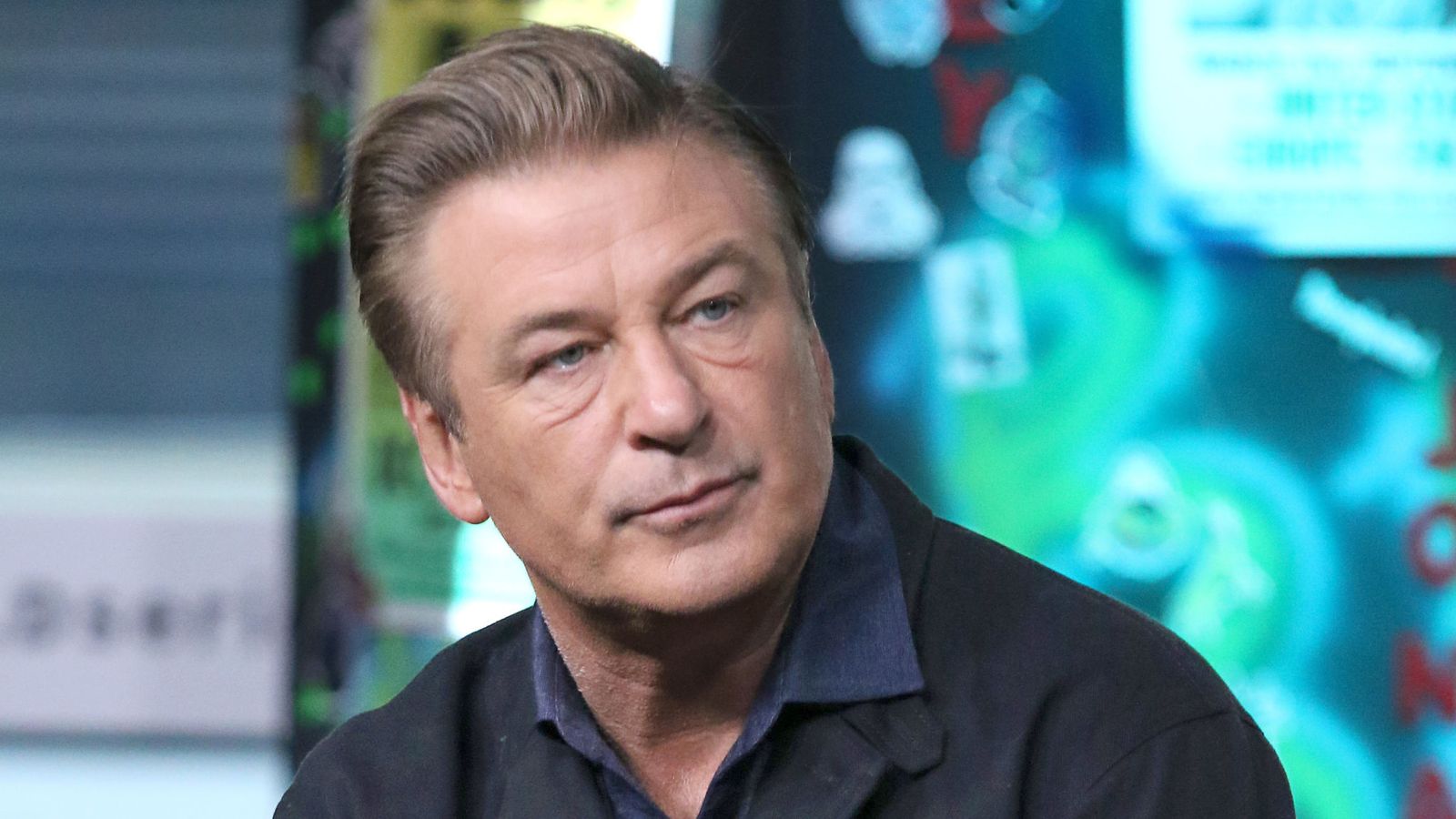 Alec Baldwin is suing a man who accused the actor of punching him in the face during a row over a parking space, US media reports.

The 30 Rock sitcom star, also known for his impersonations of Donald Trump on Saturday Night Live, was arrested and charged with harassment after the altercation in Manhattan last year.

He pleaded guilty to the charge and agreed to take an anger management class, but is reportedly now suing his accuser for defamation for making up a “false story about the encounter”.

In a lawsuit filed in Manhattan, his lawyer says Wojciech Cieszkowski lied to police about being attacked and that the actor had only “lightly pushed” him during the encounter.

According to Page Six, the documents claim “hospital records and video surveillance footage prove that it was a lie”.

“When two New Yorkers get into an argument over a parking space, typically what happens is they exchange a few sharp words and then move on with their lives,” the lawsuit states.

“But that is not what happened here. Cieszkowski has instead made up a false story about the encounter and refused to move on unless Baldwin succumbs to his extortion demands.”

The lawsuit says Baldwin, 61, was only made angry during the incident because he thought Mr Cieszkowski had driven dangerously close to his wife and child on the curb.

He is alleged to have made the manoeuvre as the Mission: Impossible and Hunt For Red October actor waited for the parking space to become free, and reacted with “self-righteous anger” when Baldwin intervened.

Baldwin, who was initially charged with assault, is said to be seeking a trial by jury for Mr Cieszkowski, whose own lawyer has dismissed the lawsuit as a “bullying tactic”.

Doug Lieb said: “Like the man he plays on television, Alec Baldwin is an entitled celebrity with a long history of verbally and physically mistreating others he sees as beneath him.”

Back in May 2014, Baldwin was arrested for allegedly arguing with police who stopped him for riding a bicycle the wrong way up a street.

Three years prior, he was kicked off a flight in the US over a bizarre dispute in which he refused to stop playing the popular smartphone puzzle game Words With Friends.