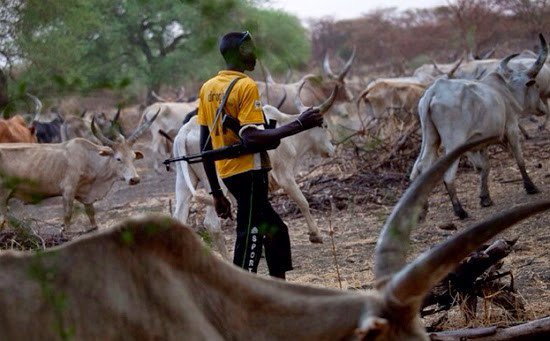 An Osogbo Chief Magistrates’ Court in Osun on Tuesday remanded a 45-year-old herdsman, Abubakar Bello, in Ilesa Prison, over alleged murder of a farmer, Zachariah Oyebamiji.

The Prosecutor, Insp Elisha Olusegun, told the court that the defendant committed the offence on March 13, at 12.30 p.m., at Ila-Orangun, Osun

Bello is facing a two-count charge of murder.

Olusegun said that the accused conspired with others at large and killed Oyebamiji, on his farm.

The plea of the defendant was not taken by the court.

In the ruling, Magistrate Mary Awodele, ordered that the defendant be kept behind bars in Ilesa, pending legal advice from the Office of the State Director of Public Prosecutions (DPP).

Awodele adjourned the case until May 20, for mention., NAN reports.