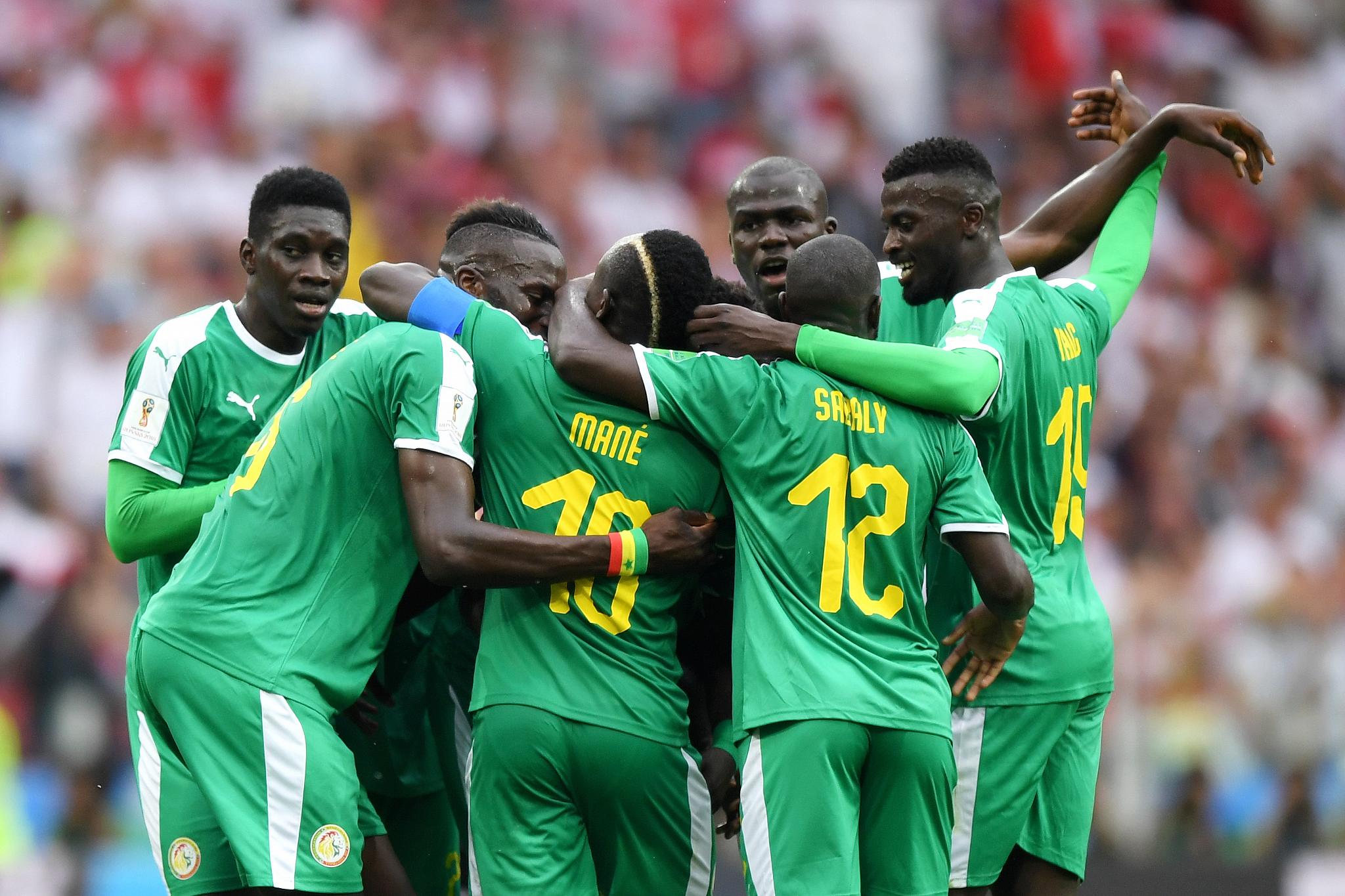 Senegal’s forward, M’baye Niang has provided the reason his they were able to defeat Poland in their World opener on Tuesday.

Niangi said the win was as a result of the collective effort of his team after they upset the odds to earn a 2-1 victory over Poland.

Senegal was unfancied in the Group H encounter at Otkritie Arena but showed character and took the lead after Thiago Cionek put the ball into his own net.

Man-of-the-match Niang made it 2-0 for his side after profiting from a mix from Grzegorz Krychowiak and Wojciech Szczesny.

Krychowiak pulled one back and Aliou Cisse’s men applied a fine defensive showing to prevent Poland from equalizing and that left Niang fulsome in his praise for a well-executed plan.

“We wanted to show our strength in this match, we worked all week to see how we could play against this Polish team,” he said during the post-match conference.

“Today we all abided by the instructions we were given and we are very proud. It’s a great satisfaction for the coach, we gave a lot of effort and today it worked.

“We played a great match, we do deserve that luck, the whole team deserved, it, there was some luck in the opening goal as well but we worked very hard and seized this opportunity.”

The result means that the Senegalese are joint group leaders with three points and victory over Japan will see them qualify for the knockout stage.