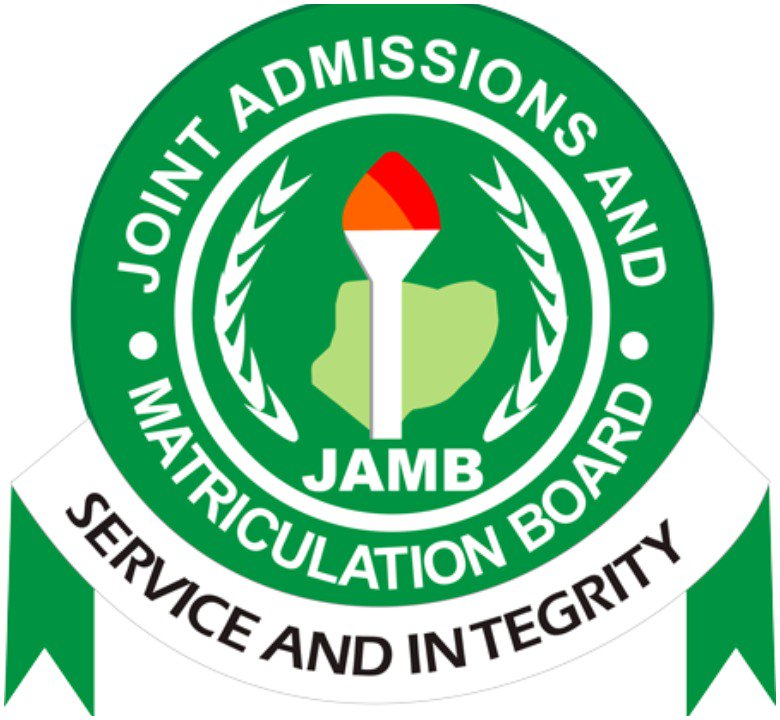 The Joint Admissions and Matriculation Board, JAMB, on Friday said the amount being collected for application forms of those seeking to sit for the Unified Tertiary Matriculation Examination, UTME, has not been changed for about 10 years, stressing that the present management of the board has not added N1 to the fee.

The Board’s Head of Media, Dr Fabian Benjamin, when asked by DAILY POST to react to the call by the House of Representatives for the slashing of Jamb fee by half, emphasised that the examination will still measure up to standard even if candidates pay N500 for application forms.

Recall that the House, while adopting a motion by James Faleke (APC, Lagos) urged the Federal Ministry of Education to ensure that the cost of the other ‘ancillary forms’ for changes are free or at the very barest minimum of N500.

But speaking with our correspondent, Benjamin pointed out that government business will always be done even if those seeking to write the tertiary institutions’ entrance examination were asked to pay N500, assuring that quality wouldn’t still be compromised.

He was quick to add that under the present Registrar of JAMB, Prof. Ishaq Oloyede, much of what was realised from the sale of forms were remitted to the government, above what has been the case in the past 30 years.

His words, “For close to 10 years, that money has not been increased but we are an agency of government. We are not averse to any directive of government. If government says it should be 1000, we don’t have any problem with that. It is government money.

“Of late, whatever we generate, we remit almost a chunk of it back to government. If government says we should charge N500, we’ll charge N500. Government will always have a way of doing its business.

“We don’t want people to have the impression that the present management increased the charges. What candidates are paying for JAMB has been there years before the present Registrar came on board, and since he came on board he has not added N1 to any of those charges rather he has returned more to government coffers than what was returned in the past 30 years.”

“Quality of the exam is not a function of money. It’s a function of commitment, dedication, transparency and how committed the staff and management are.

“You can give them 100 billion and the quality will not even be up to what it is today. Nobody has said JAMB is a revenue generating agency.”