Biafra: What governors would have done to Tinubu if he was an Igbo man – Uwazuruike 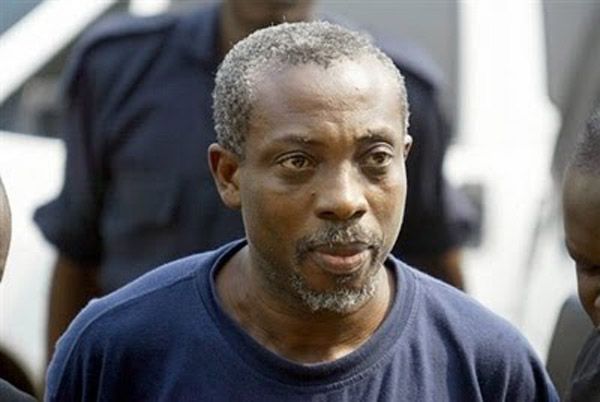 Ralph Uwazuruike, founder of the Movement for the Actualisation of the Sovereign State of Biafra, MASSOB, has alleged that if Bola Tinubu, national leader of the All Progressives Congress, APC, was an Igbo man, governors from the South East would have sent him on exile from the region.

He observed that governors in the South East never respected those that, “anointed” them into power.

In a chat with Punch, Uwazuruike maintained that such, “retrogressive mentality” is responsible for the retrogression in the South East.

Uwazuruike said, “If an Igbo man sponsors another person to be governor, that governor becomes his enemy the next day. Juxtapose it with what is happening in Yoruba land.”

“If (Bola) Tinubu had been an Igbo man, he would have gone on exile. Look at how many governors he anointed in Yoruba land; they all pay him respect up till today. If it were to be in Igbo land, they would send him out of town immediately. He will not live in Igbo land because they will chase him out. Look at all the Igbo who were anointed governors. How many of them respect those who anointed them?