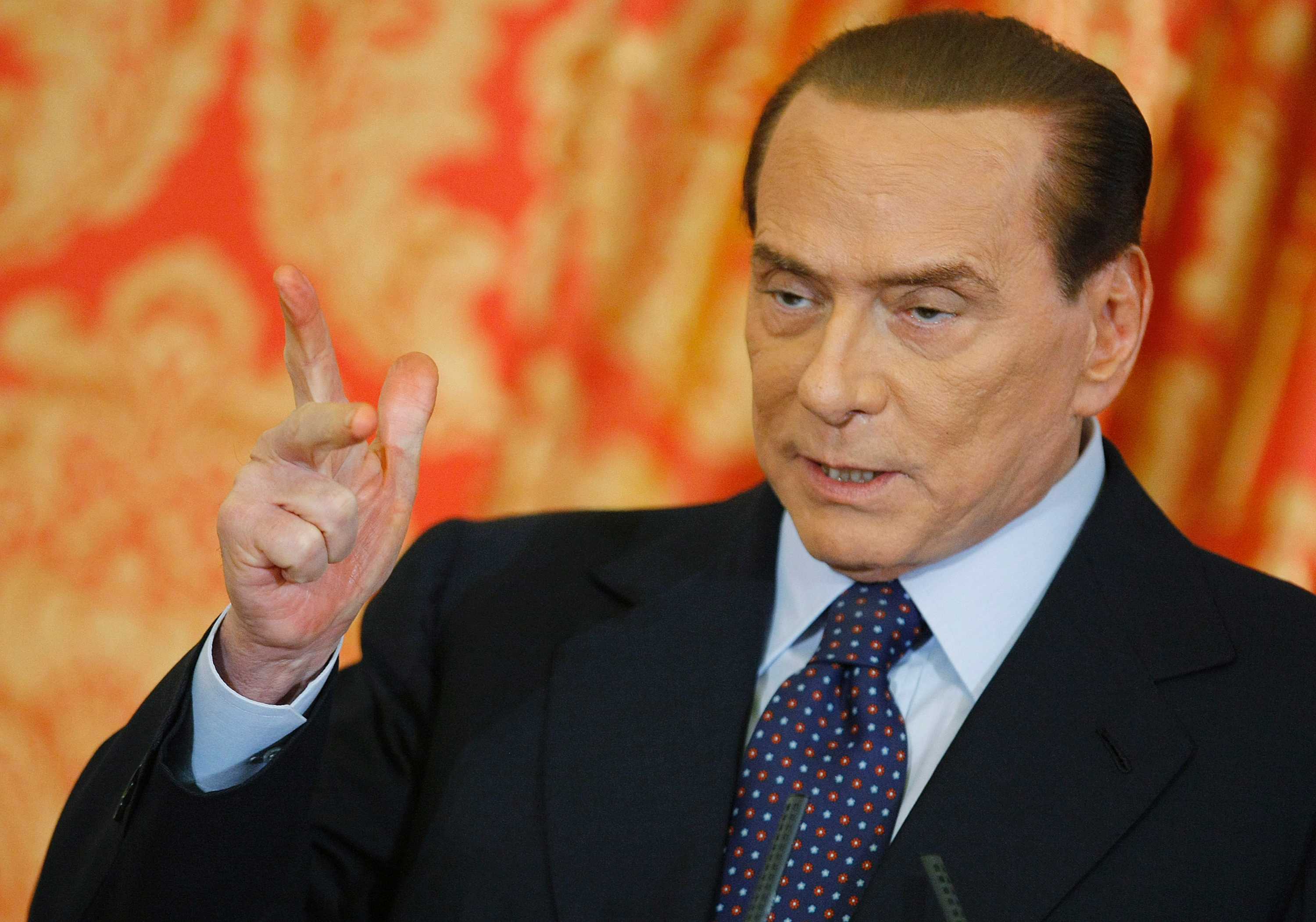 The deportation will affect Nigerians and other African countries.

This followed tensions over the shooting of six Africans by a far-right extremist on Saturday.

The 81-year-old rightwing former prime minister said in a TV interview that immigration was a “social bomb ready to explode in Italy” and that the shooting in Macerata posed a security problem.

“Immigration has become an urgent question, because after years with a leftwing government, there are 600,000 migrants who don’t have the right to stay,” The Guardian quoted him as saying.

“We consider it to be an absolute priority to regain control over the situation.
 
“When we’re in government we will invest many resources in security.

“We will boost police presence and reintroduce the ‘Safe Streets’ initiative. Our soldiers will patrol the streets alongside police officers.”

Berlusconi took a swipe at the EU for failing to share the burden of Italy’s migrant arrivals, saying: “Today, Italy counts for nothing in Brussels and the world. We will make it count again.”

Five men and one woman, all from Ghana, Mali or Nigeria, were wounded in the Macerata shooting.

Luca Traini, a 28-year-old arrested over the incident, was a failed candidate for the Northern League in local elections last year.

The party’s leader, Matteo Salvini, distanced himself from the shooting but said an “invasion of migrants” was at the root of a “social clash”.

“I can’t wait to get into government to restore security, social justice and serenity to Italy,” he said.

Traini has reportedly shown no remorse over the attack, which he told investigators he had carried out in retaliation for the murder last week of an 18-year-old woman, Pamela Mastropietro, whose dismembered body was discovered hidden in two suitcases near Macerata.

A Nigerian man, Innocent Oseghale, was arrested in connection with her death. He was denied asylum last year but has remained in Italy.