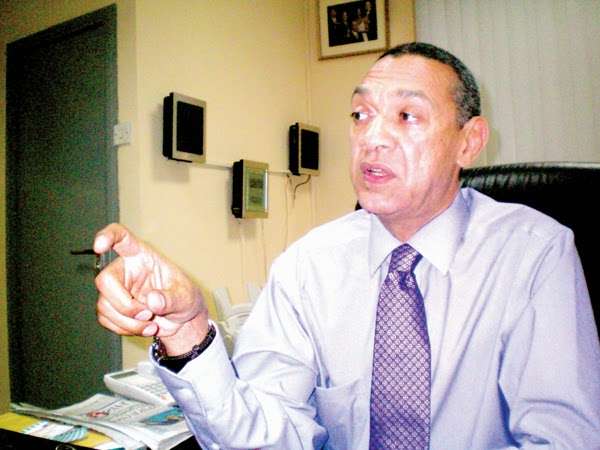 The Senator representing Bayelsa East in the National Assembly, Ben Bruce, has said that vice president, Yemi Osinbajo, has separated himself from “the anti-democratic tendencies” within President Muhammadu Buhari’s government, by sacking the Director-General of the Department of State Security (DSS), Lawal Daura.

The two security chiefs, who arrived Aso Rock at different times, were to update the acting president on security developments, including the blockade of the National Assembly by security officials.

Bruce tweeted after the news broke out: “Acting President @ProfOsinbajo, has won the hearts of Nigerians by disassociating himself from the anti-democratic tendencies of some within the Buhari government.

“By firing the DG of the DSS, Osinbajo has restored the hope of Nigerians in our democracy.”