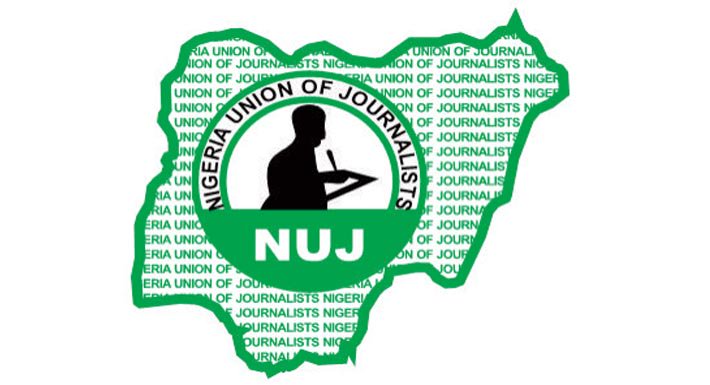 The Nigerian Union of Journalists (NUJ) Bauchi State council has strongly condemned the attack on Albaraka Radio presenter, Ibrahim Bababa, by some thugs while carrying out his official duty.

It would be recalled that the hoodlums stormed the radio station on Wednesday and attacked the radio presenter while performing his duty at the station’s studio, beat him up and broke his computer.

The council in a press statement signed by its Secretary, Yakubu Lame said the union found it necessary to condemn the act because it was carried out while the member was discharging his professional duty.

“During an emergency State Working Committee Meeting of the Union, members unanimously described as unacceptable how hoodlums can gain access into a broadcast studio and successfully carry out their nefarious action.

“While we share in the grief of the attacked member, we wish to state unequivocally that the attack on journalists as a way of venting anger is uncalled for,” he decried.

The Council further described the attack as despicable, cruel and barbaric; adding that taking the action would be inimical to the interest of those who viewed journalists as fountain of seeking redress anytime they were persecuted.

The council also reminds the general public that journalists are working to protect the interests of people and do not deserve such treatment.

“While we appeal to security agencies to take effective measures for better protection of journalists in their assignments, the Council hereby directs our esteemed colleagues to shun all activities of any political party who could not provide the bearest minimum security for journalists who are reporting their activities”.

DAILY POST gathered that the attack on the radio presenter might not be unconnected with his point blank program called, “Gatarin Gwari” .