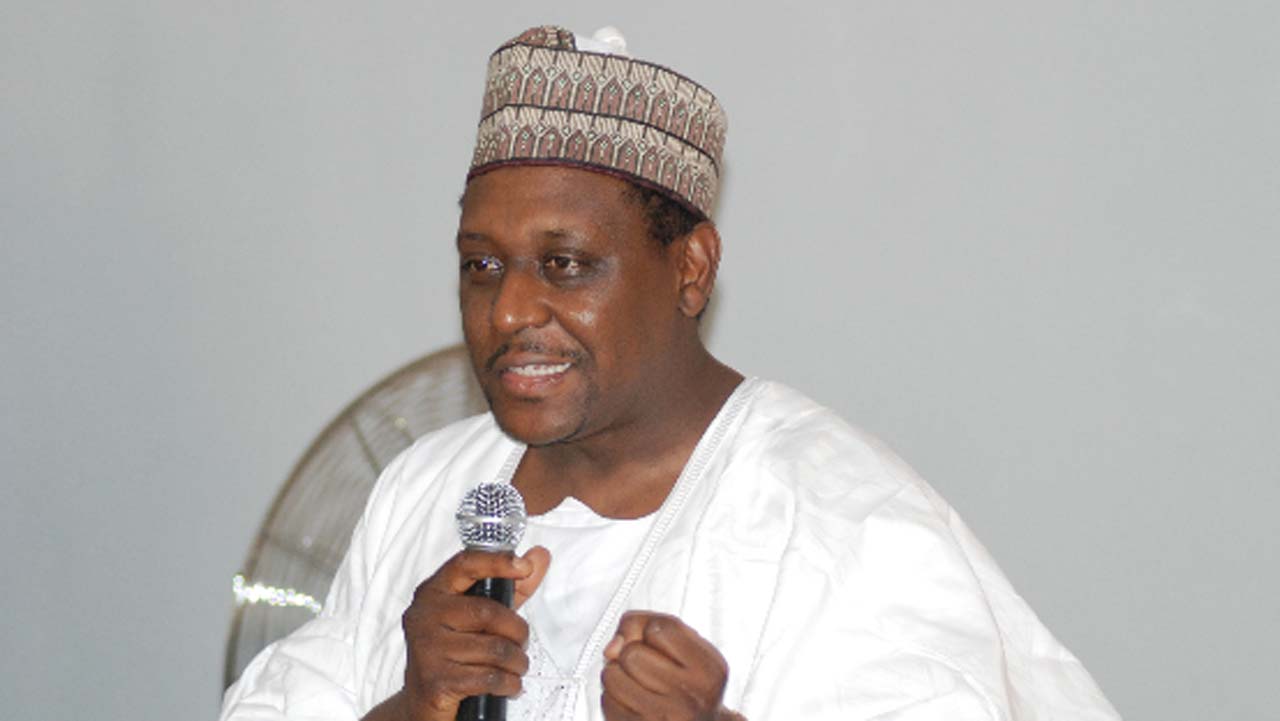 The Peoples Redemption Party (PRP) governorship flag bearer in Bauchi State, Prof. Mohammed Ali Pate has vowed not to step down for another candidate in Saturday’s election.

This was as he refuted rumours making the rounds on social media that he has withdrawn from the gubernatorial race to support or aligned with an alternative party in the state.

Pate, who spoke while addressing a press conference in Bauchi, said he remains a strong contender in the gubernatorial race and that his party poses serious threat to some reactionary forces in the state.

“There are reactionary forces in Bauchi State who are scared of PRP because we have come to stay. The interest is their heart, they are only after their stomach not the interest of the people.

“It is very clear that these forces are uniting to stifle the only progressive party in the state, PRP because my party is a significant threat to their existence,” Pate said.

He further explained that “In the last few days, there have been insinuations basically on social media, that my candidacy in PRP has been subsumed to either PDP, some say it is the APC, they cannot even agree on which lie to hold on‎.

“The truth is that I’m contesting for Governor of Bauchi State under PRP,” Prof. Pate reiterated.

According to him, “PRP has within a short period of time proven itself in Bauchi political space as it recorded success in the last Presidential/National Assembly elections in the state despite all sort of intimidation from different corners”.

He expressed optimism that the hearts of the people of Bauchi State are solidly in support of the PRP as according to him the party have been able to deliver despite reactionary forces in the state.

Ali Pate, who assured the people of Bauchi State that PRP has come to stay to form the next government in the state, urged them to turn out en masse to vote for all the candidates of the PRP in the upcoming March 9 gubernatorial and state assembly election.

AREWA.NG, recalls that PDP, PRP, GPN and some political parties in Bauchi recently said at a press conference that they were forming a coalition to unseat the incumbent governor, Mohammed Abdullahi Abubakar, ‎for alleged none-performance of his administration.