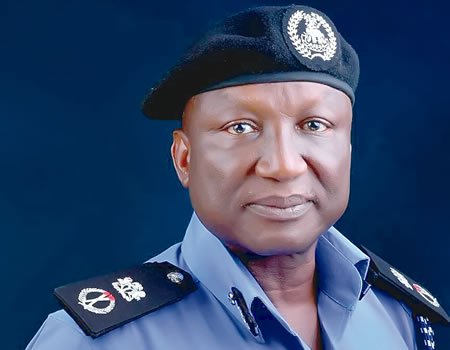 A new Commissioner of Police, Bashir Makama, on Monday resumed duty in Ogun.

A statement by the State Police Public Relations Officer, Abimbola Oyeyemi, in Abeokuta, said the new police commissioner, a Political Science graduate of Bayero University, Kano, was enlisted into the Nigeria Police Force in 1986 as a Cadet Assistant Superintendent of Police (ASP).

Oyeyemi said the CP had served in various Police Commands across the country in different capacities.

“He was once an Assistant Commissioner of Police in-charge of Operations in Anambra State, he was Area Commander, Port Harcourt in Rivers State.

“His last point of duty was Akwa Ibom State before his deployment to Ogun State as the new police helmsman,” he said.

According to him, the CP is a member of several international organisations, notably the National Organisation of Black Law Enforcement Agents (NOBLE), USA and International Association of Chiefs of Police.