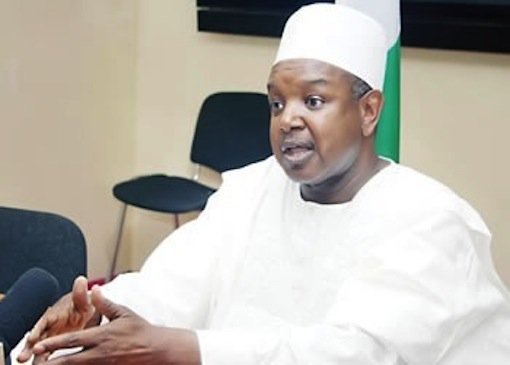 Kebbi State Governor Abubakar Atiku Bagudu has stated that incessant clashes between the herdsmen and farmers in some parts of the country were caused by climate change rather than tribal sentiment.

The governor also blamed the crisis on the scarcity of land and resources.

He spoke at the weekend during the “National Students and Youths Agro-Based Entrepreneurship and Empowerment Programme” in Birnin-Kebbi.

He said “Today, we have seen the consequences of that scarcity.

“The fishermen are not having enough water to fish; farmers are not having enough land to farm as they used to have, the pastoralists are not having enough grass in their vicinity and had to wander around and now we are witnessing hostilities and animosities for what is essentially a climate problem.
“If you go to any of the prisons in Kebbi, Sokoto and Zamfara predominantly you will find young Fulani that are there because of farmers /herdsmen clash.
“The crisis is not religious, it is not tribal it is about climate change.”
The governor said if data were collated across the 774 LGs in the country, each of the local government area would report a case on land crisis.