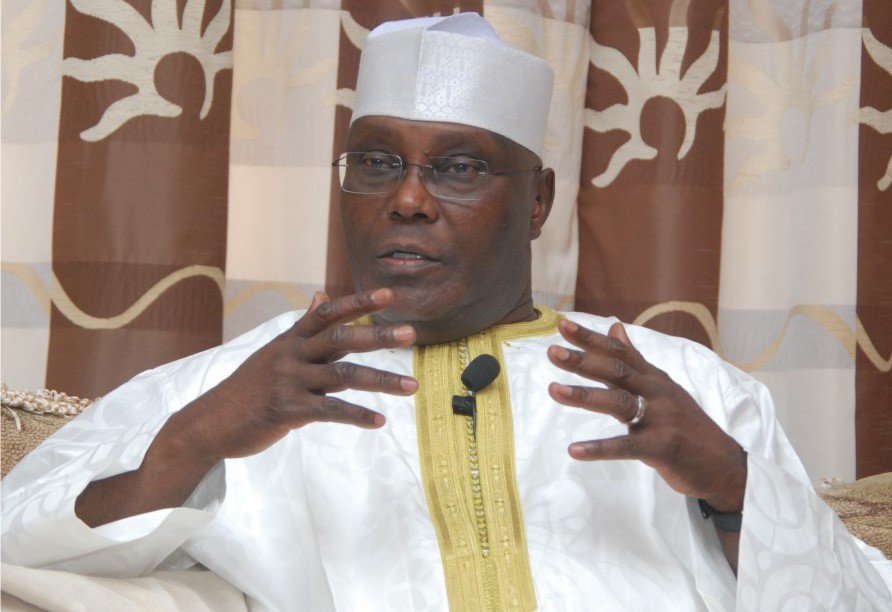 Atiku Abubakar, former Vice President, has reacted to the sack of the Acting Director-General of the Department of State Services, DSS, Lawal Daura.

Reacting, the Waziri of Adamawa commended Osinbajo for listening to what he called “the clarion call of Nigerians” and also for taking action to “halt the illegal and anti-democratic siege” on the National Assembly by men of the DSS.

In a statement by his Media Office, the former Vice President said sack of Daura had given meaning to the “cries of Nigerians that we will not tolerate such anti-democracy actions.”

Abubakar, while supporting Osinbajo’s action, called on all statesmen and political leaders to put aside “partisanship and rally round the acting President during these fragile times for our democracy.”

He also called for an “independent judicial panel of inquiry to investigate Tuesday’s incidence at the National Assembly and get to the root of the matter so that those responsible can be identified and punished.’

“These are delicate times for Nigeria and all lovers of democracy and the rule of law must be extra watchful, lest anti-democratic forces take advantage of all we have worked hard to build,” he added