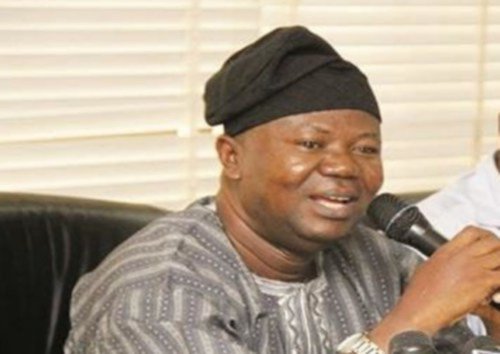 The Academic Staff Union of Universities, ASUU, on Wednesday declared that it was yet to reach an agreement with the Federal Government over the lingering strike.

President of ASUU, Prof Biodun Ogunyemi, said the negotiations between both parties were still inconclusive.

According to Ogunyemi, the team that represented the union at the meeting with representatives of government had no final say over calling off the strike action.

Speaking with Tribune, Ogunyemi said: “It was just yesterday (Tuesday) that government sent the proposal to us without waiting for feedback before going to the public that we have reached an agreement. ASUU does not operate in that manner.

“The ASUU team that met the Federal Government would have to consult our principal over the proposal which we are already doing.

“So, ASUU cannot make a pronouncement on a mere proposal. Until our principal agrees, there is no agreement. And that is what we have always emphasised to government that we are going to consult our members and if after consultation, our members think the proposal is good enough, we will get back to government and tell them that now, we have taken a decision which becomes an agreement.

“But so far on government proposal, we have not taken a decision. And our strike is still ongoing.

“So, that is the level we are now. And we don’t have a final say on any proposal that is controversial. But for areas that are not controversial as I had mentioned, we will only need to confirm payment. If paid, fine. It then means that one is settled and we now move to another one that is yet to be settled. And the one that is not settled we will need to take feedback to our members and that is the position we are at the moment.”