AS Roma star, Bruno Peres escapes death in his Lamborghini 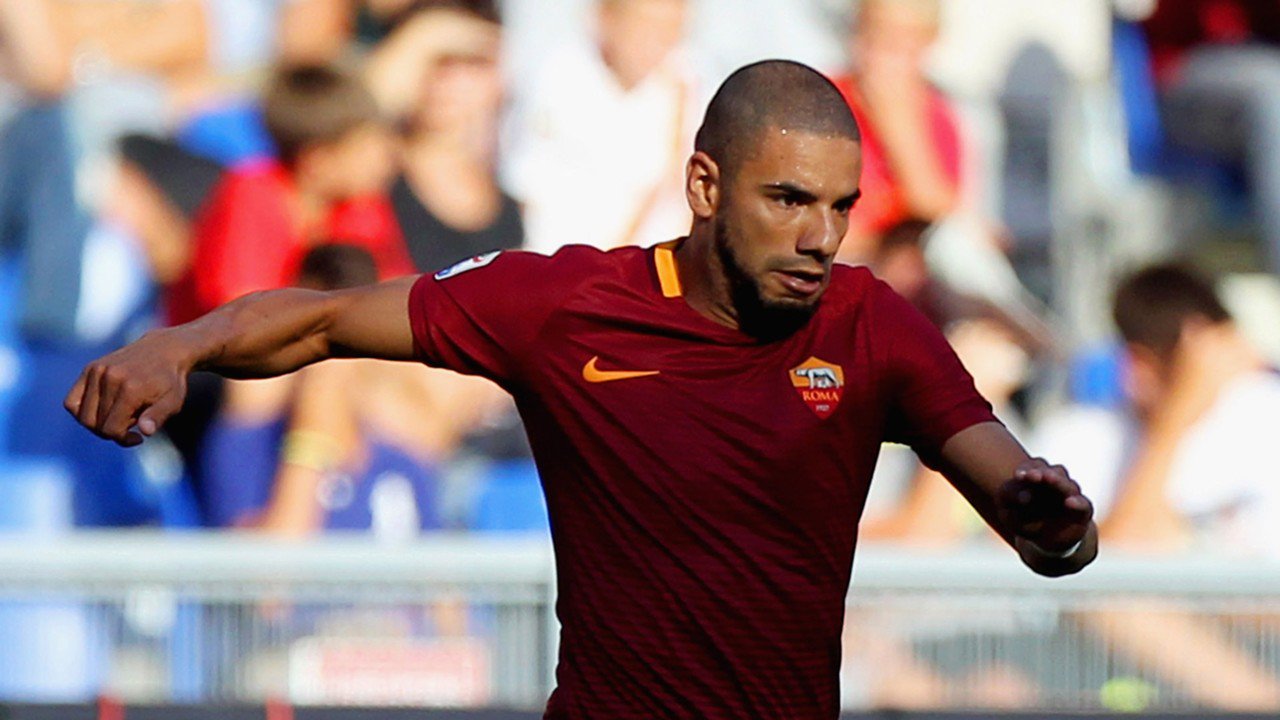 AS Roma defender, Bruno Peres was on Monday involved in a road accident in which his Lamborghini got crashed.

The Brazilian international was unhurt after the accident.

The 27-year-old, however, was charged with drink driving and he will miss his club’s next game at home against Benevento.

La Repubblica reports that the right-back underwent a breathalyser test which showed he had an alcohol level of 2g in his blood, 1.5g more than the legal limit.

Roma, this season is currently occupying fifth position on the Italian Serie A with 44 points after 23 games.