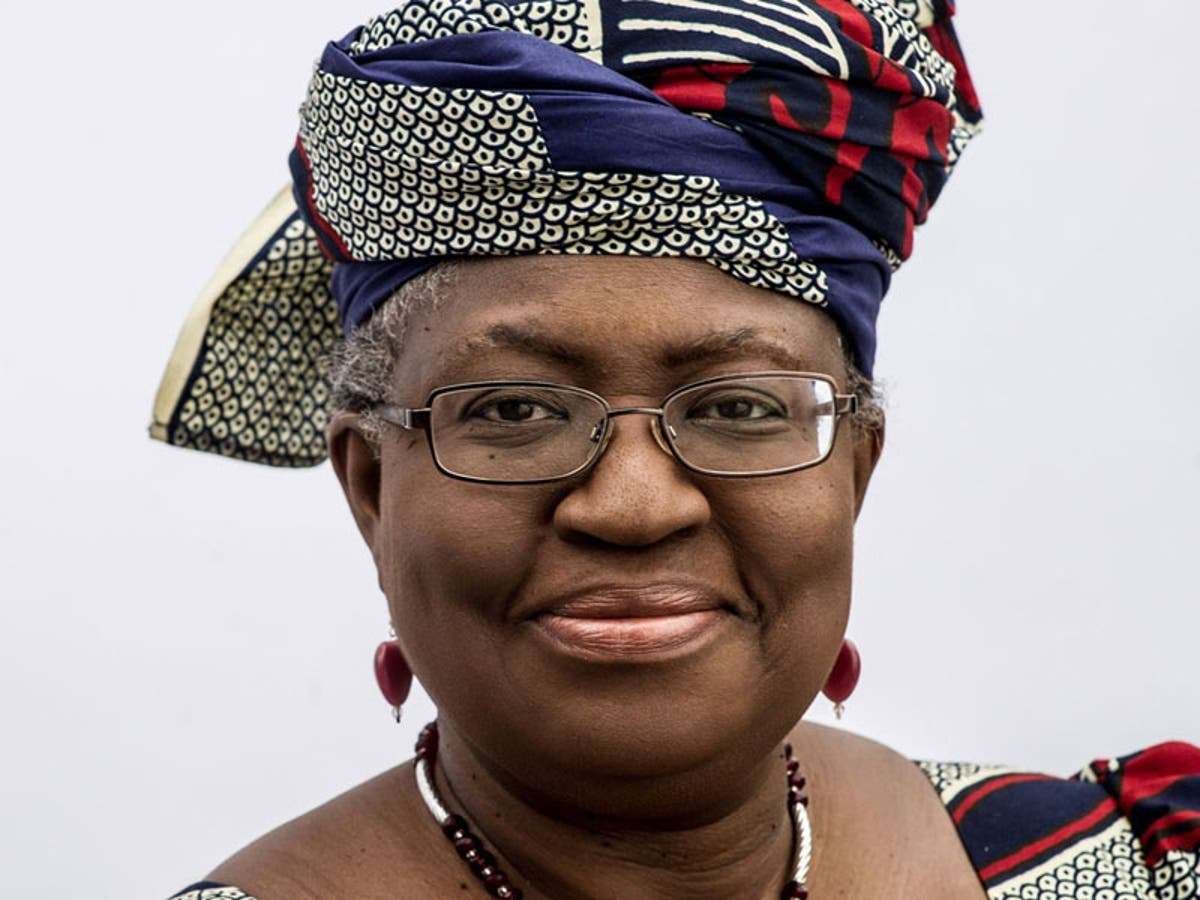 COME March 1, 2021, Nigeria’s Dr. Ngozi Okonjo-Iweala will assume office as Director-General of the World Trade Organisation, WTO, to pilot world trade till August 31, 2025. She will not only be the seventh Director-General of the organization, she will also be the first woman and African to be saddled with such a prestigious but challenging assignment at this pandemic juncture of history.

As staunch supporters of her candidacy based on our conviction that she is tailor-made for this job, we congratulate and wish her unqualified success. She fought the political battle involved like the proverbial Trojan, capitalising on her humongous goodwill across the world as a former Managing Director of the World Bank.

She leveraged on her experiences as an unsuccessful candidate for the presidency of the World Bank in 2012, a race she lost to Korean-American, Jim Yong Kim.

As her predecessor, Dr. Robert Azevedo bowed out in August last year, Okonjo-Iweala had all but brushed aside her fellow contestants to the coveted seat except for the strong opposition of former President Donald Trump of the US, who had preferred South Korea’s Yoo Myung Hee.

Now that she has accomplished her political mission, it is time to address her full attention to the job itself. She is coming to office at a time the world is poised on the threshold of uncertainties spawned by the coronavirus pandemic and massive tech-based disruptions.

With the arrival of several vaccines, the world is looking forward to a gradual recovery from the pandemic and the new order of things it will throw up. World trade has been most battered by the pandemic.

This is just the right time for a newcomer and reform-minded leader to take charge and ensure total inclusion in leading world trade towards full recovery.

During the highly-charged campaigns, Okonjo-Iweala had pledged to break the deadlock between the world’s biggest economies – the United States and China – which are still engaged in a cold war of sorts on trade.

She must move to ensure a successful and inclusive implementation of multilateral negotiations which had been pending for 25 years; and she must desist from being seen as a pawn of any of the superpowers.

Most importantly, Okonjo-Iweala has a duty to ensure that the interests of developing economies, especially those of Nigeria and Africa are taken along, especially now that the African Continental Free Trade Agreement, AfCFTA, has come on stream with 31 members having signed up.

We have no doubt that Dr. Okonjo-Iweala will once again make Nigerians proud by re-enacting her track record of achievements at the WTO and thus open new opportunities and goodwill for more Nigerians to be given the opportunity to serve on the global stage.