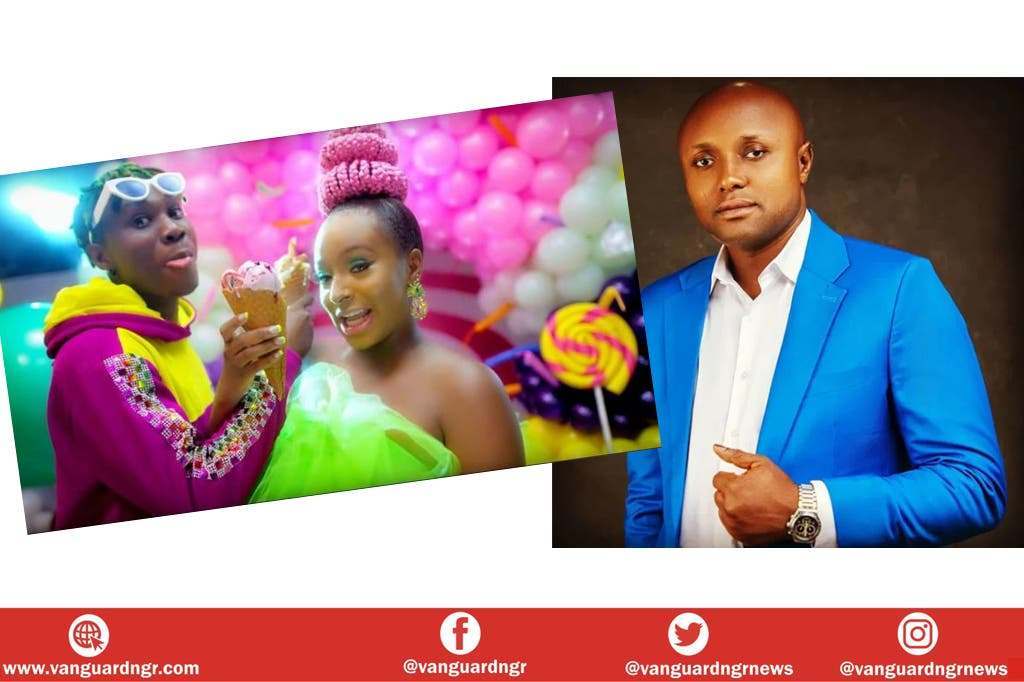 Cuppy whose real name is Florence Ifeoluwa Otedola revealed this on Instagram writing “For the record…..There have been no breaches of my contractual agreement regarding the song Gelato as confirmed by lawyers. However as @IsrealDMW publicly inaccurately declared I owe an artist money, I am suing him for libel and defamation. See you in court Isreal.”
Trouble started when Cuppy took to social media to lament Zlatan blocking her on WhatsApp and Instagram even though she didn’t know her offence. She wrote at the time, “10 months later and I sometimes still wonder why Zlatan Ibile blocked me on WhatsApp and Instagram without ever saying why; we were actually friends…AND “Gelato” was a hit! I’m human and I have feelings too”

Zlatan on his part didn’t help matters as he refused to directly comment on the issue and feigned ignorance of who DJ Cuppy was when he was asked was caused the rift. “Is that an artiste” was the reply he gave in an interview when asked why he blocked DJ Cuppy and when he intends to unblock her.
Weighing in, Afeare Isreal alleged that Zlatan’s action was a reaction to not being properly taken care of when he attended a fund-raising she (DJ Cuppy)organized in Abuja, being used and not getting his due from the Gelato collaboration. He described her as a fake friend who was just taking advantage of Zlatan because her father is wealthy.
He wrote: “kudos to someone like Zlatan, who took a bold step by flushing out fake friend like Cuppy, who was just using his head, all in the name of my papa na Otedola. Zlatan did a hit collabo with her, ordinary one kobo he no see. She also took Zlatan to Abuja for her fund-raising, where she made billions of naira and didn’t even remember Zee for one kobo till tomorrow. No accommodation, no feeding. Zlatan had to even spend his own personal money at Transcorp Hilton to carter for everyone including me. Dis na 2021 abeg.”
Related Topics:Afeare IsrealDJ CuppyZlatan Ibile