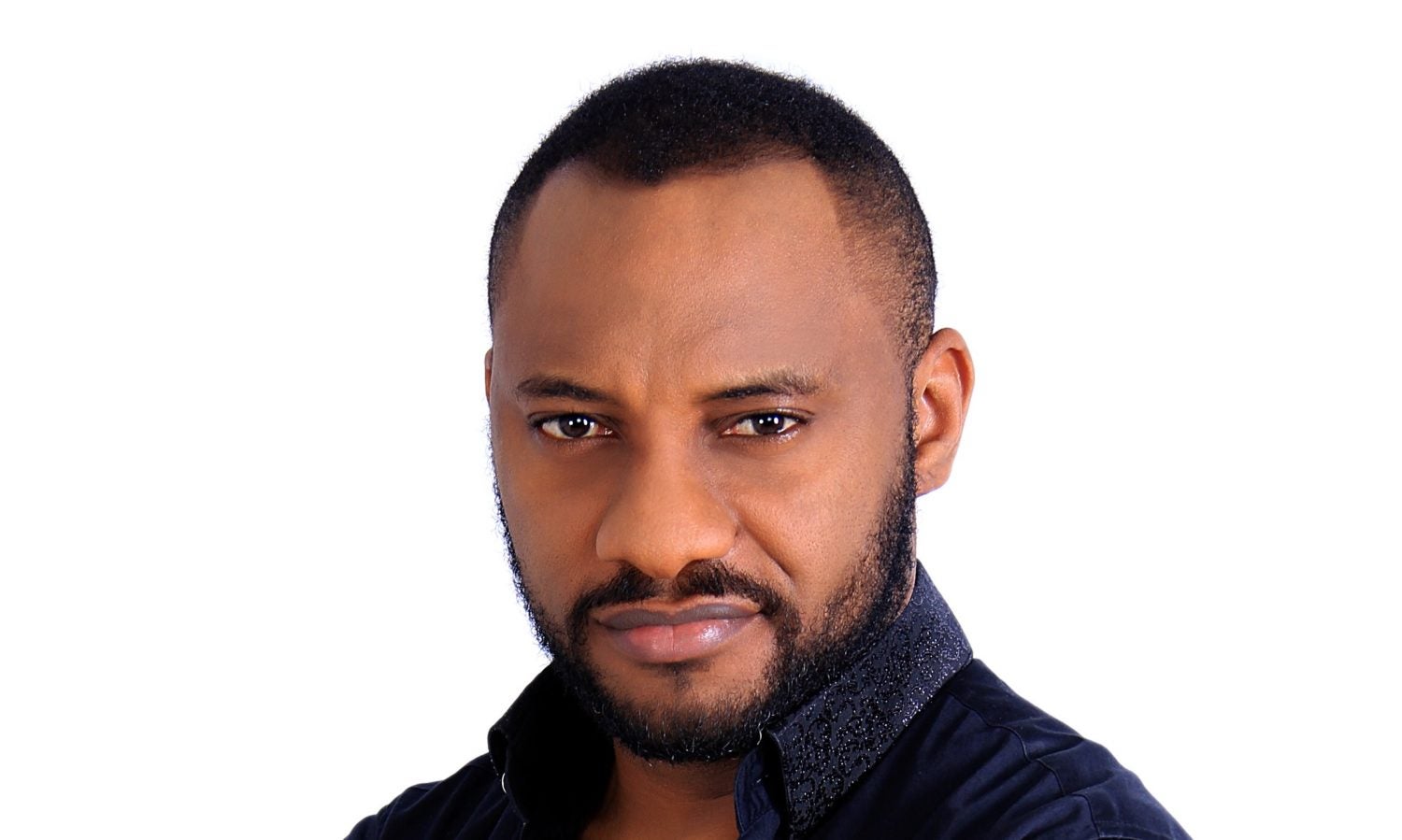 Nollywood actor, Yul Edochie, has come down hard on Davido, Burna Boy and their fans. In an early Wednesday morning tweet, the son of Pete Edochie, a Nollywood legend, wonders if the two musicians or their fans would be ready to govern Nigeria, if given the opportunity to.
‘’This is the time to tackle the menacing issue of child molestation in our country. This is what we all should be tweeting about, not Davido & Burna boy fighting in Ghana. Na so una go take lead Nigeria if handed over to you?? Wake up, Nigerian youths.’’ Yul Edochie fired.

On Sunday night, news went round social media that Davido and Burna Boy had engaged each other in a fight, in a club house in Ghana.
The actual cause of the fight is not known but celebrity producer, Samklef, seems to have an insider’s story of what happened in the club before the fight. In a recent tweet, the legendary music producer explained that Burna Boy got angry after Davido’s boys tried stopping him from entering a section of the club, where OBO was allegedly flexing.
‘’I just confirmed that Na as I post am Na him e take happen for Ghana. From a reliable source. As burna boy enter the club the place wey he dey go he no know say Davido Dey there. As he reach there Davido boys start to disturb burnaboy. Na so violence start!’’(What I said earlier was the truth. And it is from a reliable source. As soon as Burna Boy entered the club, he was prevented from accessing a section of the club where Davido was. That was how violence started). Samklef revealed.