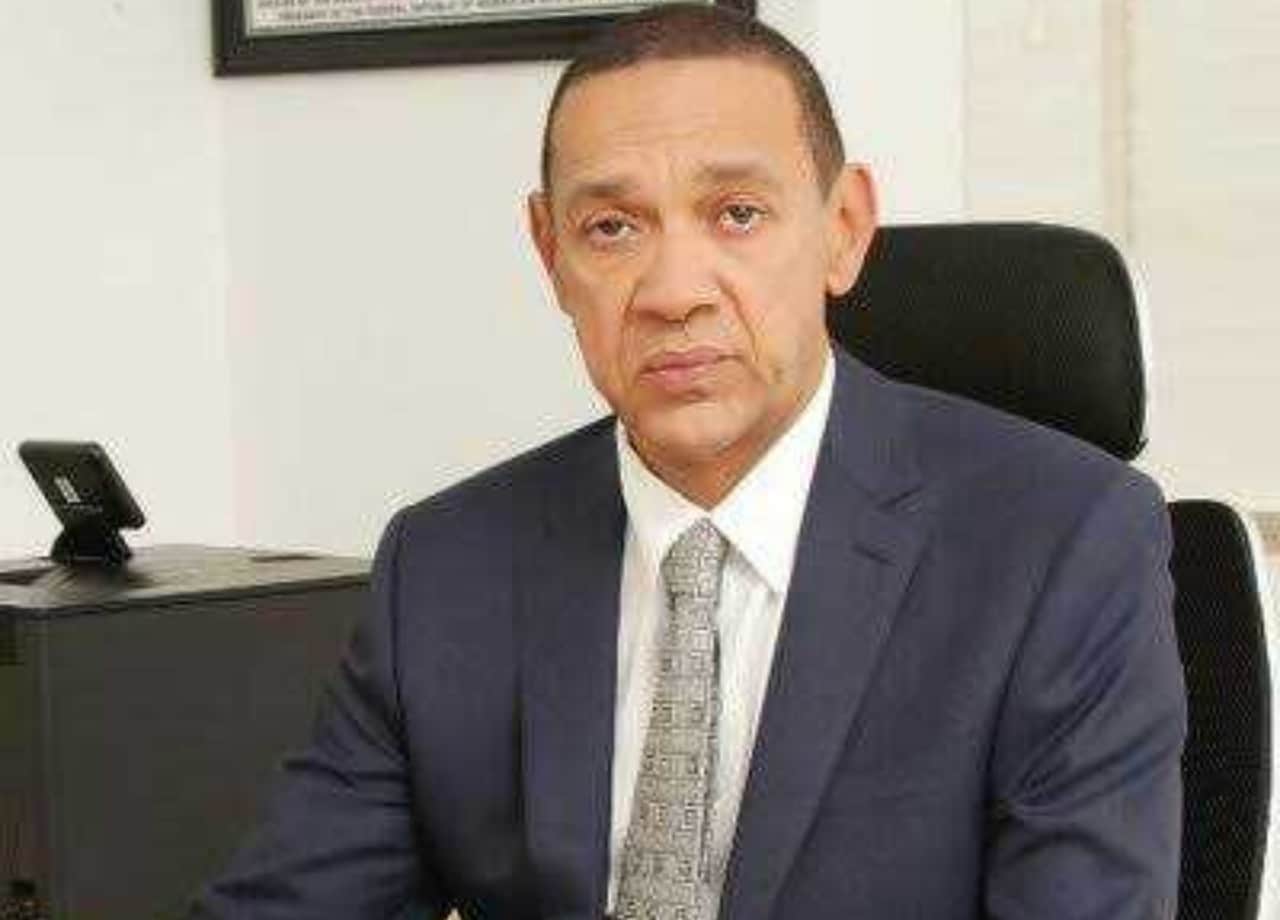 Ben Bruce, in a tweet on his handle on Friday, expressed sadness over the death of Ejiro, asking God to grant his soul peaceful rest.

“I mourn the death of Nollywood legend and filmmaker, Chico Ejiro.

“My condolences to his family, the Nollywood family and all the loved ones he left behind.

“May his soul rest in peace,” Ben Bruce tweeted.

DAILY POST had reported that Ejiro died on Friday, Dec. 25 at about 2am.

He was popular for blockbuster movies in the 90s.

It is believed Ejiro passed away after a seizure.