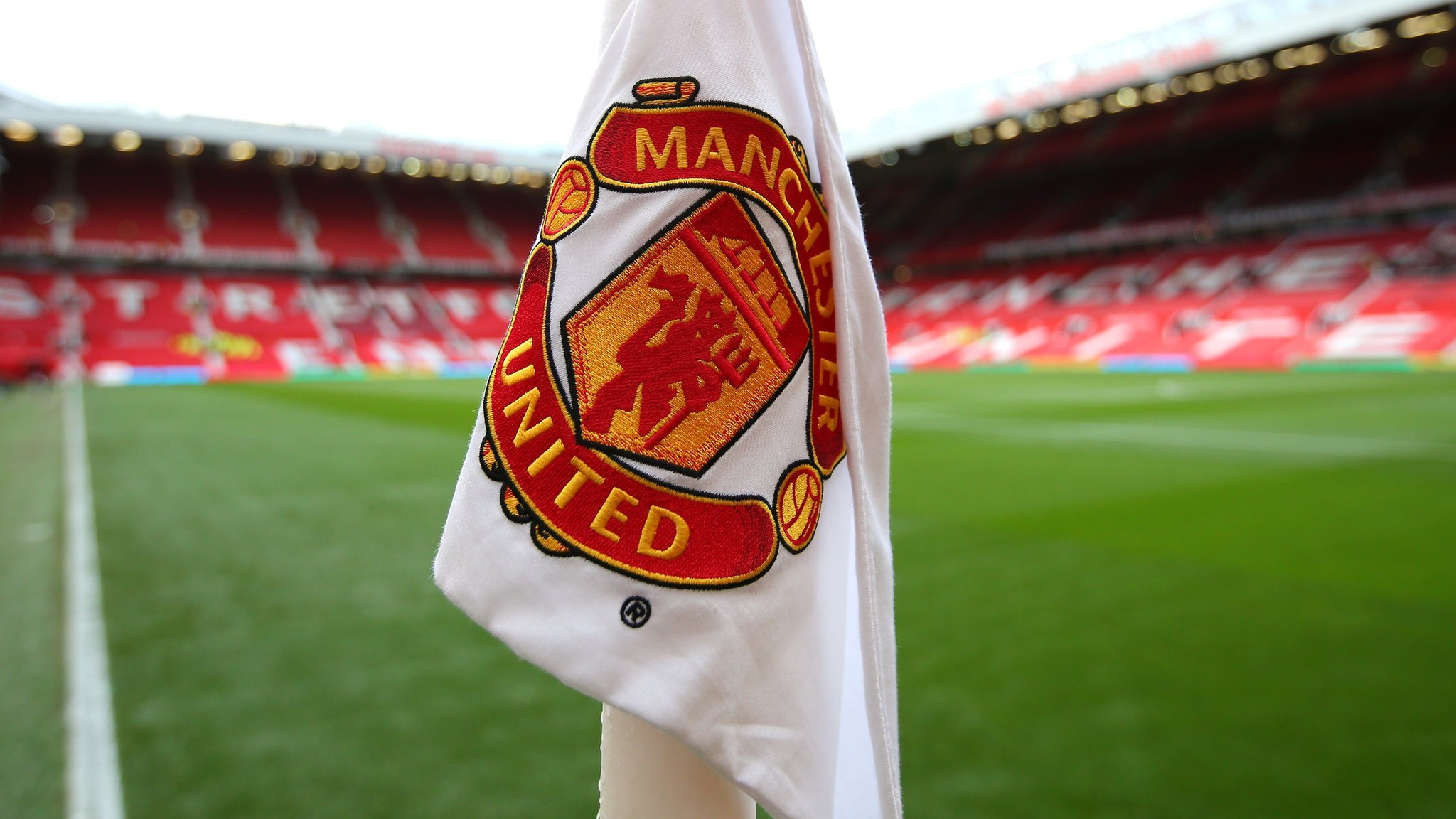 Manchester United have confirmed that Luke Shaw and Axel Tuanzebe will miss the Red Devils’ Champions League clash against Paris Saint-Germain on Wednesday night at Old Trafford due to suspension and injury.
Tuanzebe is serving a one-match suspension for picking up three bookings, while Shaw is still recovering from a hamstring injury he sustained against Everton last month.
Man United made this known in a post via its website on Tuesday morning.
Ole Gunnar Solskjaer’s side head to the game following a 3-2 victory against Southampton in the Premier League on Sunday.
“Axel Tuanzebe was a stand-out performer in the French capital, keeping the dangerous Kylian Mbappe quiet, but he is a confirmed absentee for United as he is serving a one-match suspension for picking up three bookings.
“We’ve known for some weeks that Luke Shaw would miss this game, as a result of the hamstring issue he picked up at Everton last month,” Man United said.
The kick-off time for the match is 9 pm, Nigerian time.
Related Topics:aChampion LegueUEFA