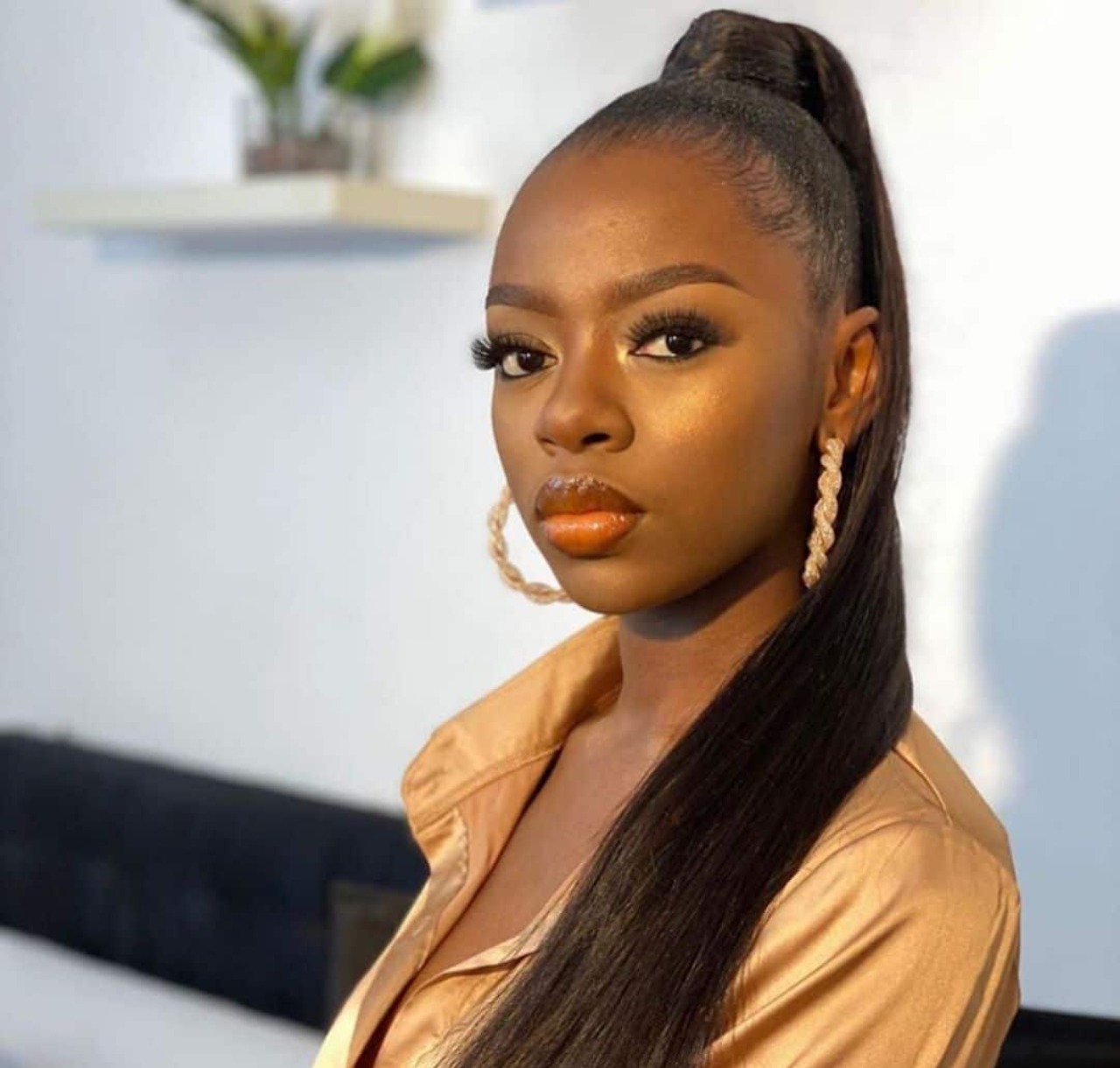 Former Big Brother Housemate, “Pepper dem” edition, Diane Russet has revealed that she would love to see Lesbianism legalized in Nigeria.
Diane made this known in a post shared via her insta story on Tuesday.
The former reality Tv star, asked her followers to share their secret that no one knew nothing about.
Following the development, a follower had replied saying “ I am so attracted to girls. I wish lesbianism was legal, I would love to date a girl.”
In a response, Diane expressed doubts that the idea will be welcomed in Nigeria but also revealed that she would love to see it legalized too.
“This conversation though, I doubt Nigeria will because we are too religious.
“Won’t type much before someone misquotes me.
“I would love to see it legalized though” she said.
Related Topics:aBBNaijaDiane