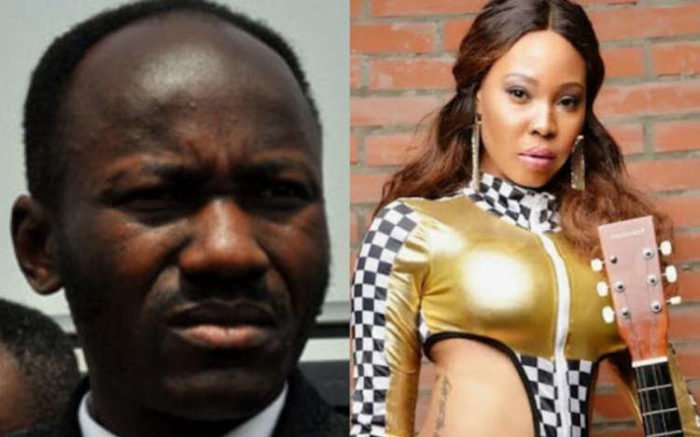 Apostle Johnson Suleman of the Omega Fire Ministries
has responded to insinuations that he paid Stephanie Otobo over her recent confession.

Stephanie Otobo on Saturday shocked Nigerians when she confessed that she was paid by politicians to blackmail Apostle Suleman.

Her confession came months after she alleged that the pastor impregnated and abandoned her.

However, some Nigerians including, Daddy Freeze queried her confession , hinting that she was paid.

Reacting, Apostle Suleman said it’s risky as a man of God to pay for such, describing Otobo’s confession as ‘God at work.’

The clergyman wrote on his twitter handle, “Only a fool will pay a blackmailer to come out and say the truth.

“It’s risky to do that because she will use it against you tomorrow. This is God at work.”