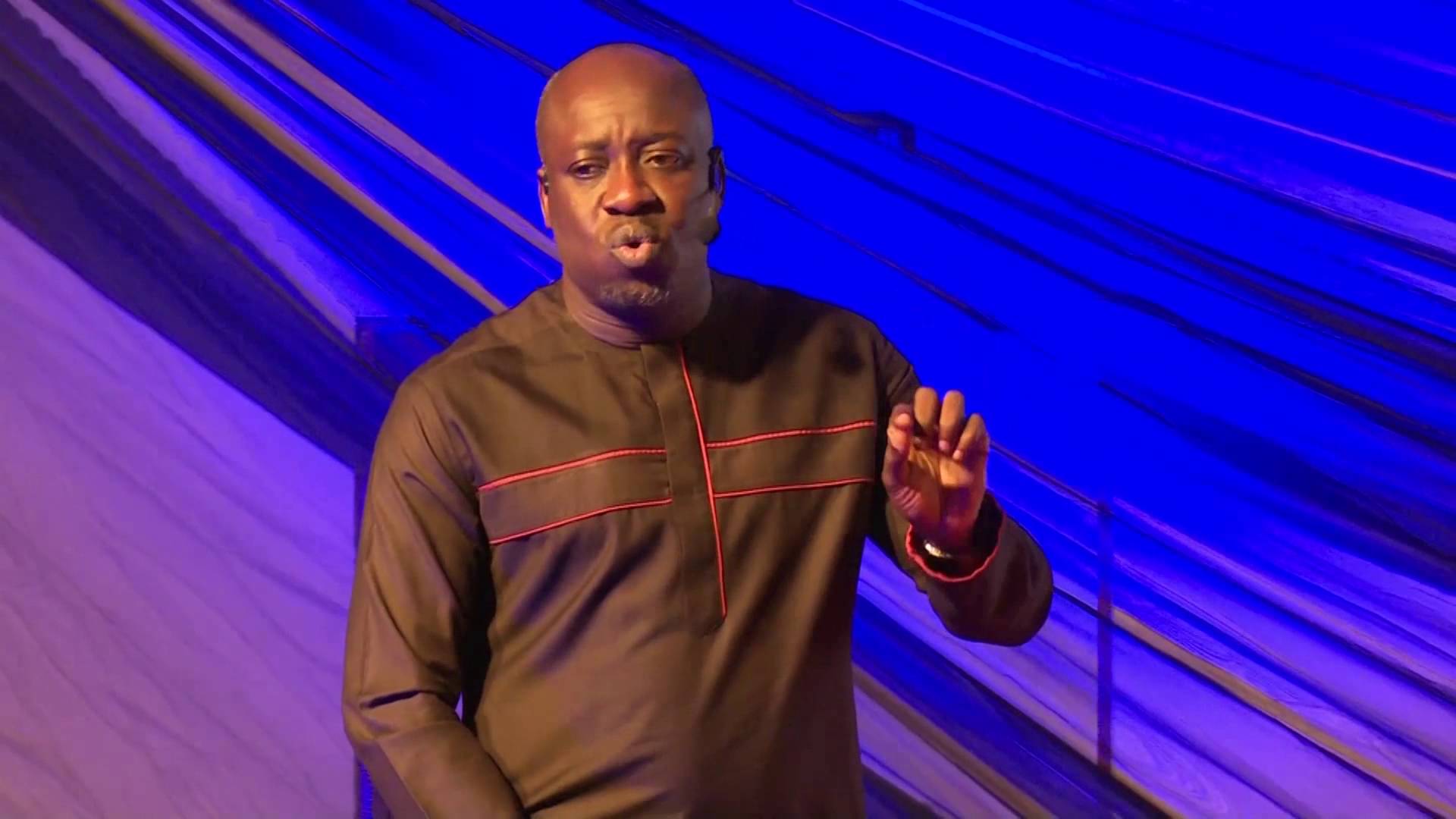 The Publicity Secretary of the All Progressives Congress (APC), Bolaji Abdullahi, has revealed why Kaduna State Governor, Mallam Nasir el-Rufai, was made head of the committee on restructuring.

Abdullahi, speaking on The Osasu Show, denied that El-Rufai at any time opposed restructuring and never tried to impose his ideas on the committee.

“Maybe the plan was to convert him. There is nowhere Nasir el-Rufai said he doesn’t believe in restructuring.

“What he said is that all those people talking about restructuring today don’t even know what it means and that these people were merely opportunistic. And that they were just trying to exploit the public sentiments for restructuring to promote their political agenda.

“And I must say to his credit that he never in anyway at any point in the course of our work impose his sentiment, opinion or idea on the committee,” Abdullahi said.