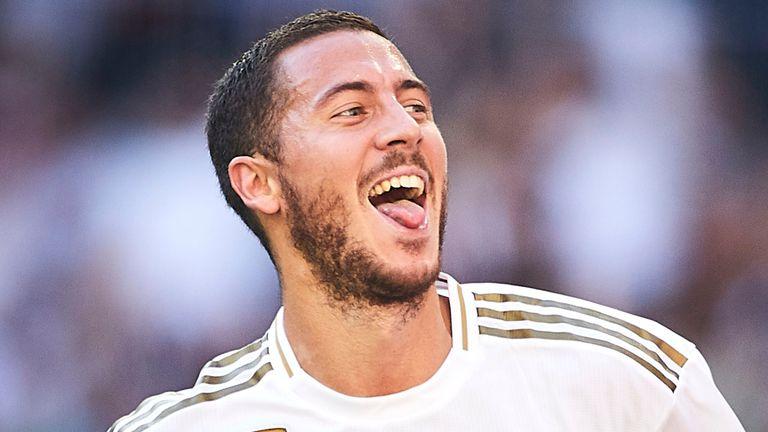 While the Belgium international enjoyed a legendary seven-year spell at Stamford Bridge, the 30-year-old has been plagued by injuries since moving to Real in 2019.

According to El Nacional, informal discussions have taken place between Abramovich and his Real counterpart Florentino Perez.

Abramovich allegedly feels that he would be able to negotiate a deal for the playmaker at a time when Los Blancos are interested in the likes of Kylian Mbappe and Erling Braut Haaland.

The report also suggests that Hazard would be open to discussing a return to West London in a bid to recapture his best form.

While Hazard has featured for Real on eight occasions this season, he has contributed just one assist.