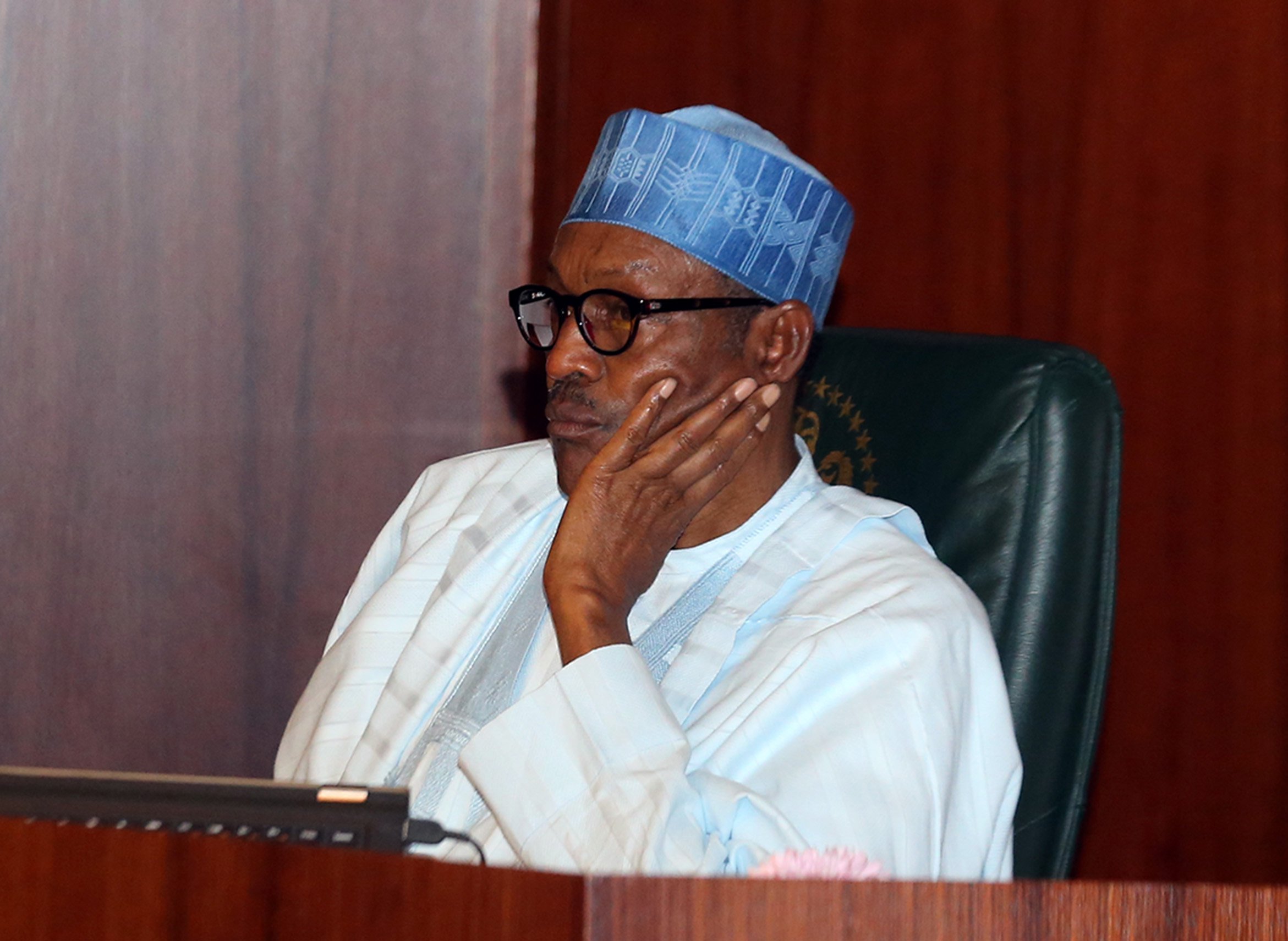 Popular blind cleric and the General Overseer, Hour of Mercy Prayer Ministry International, Prophet Moses Muyideen Kasali, has advised President Muhammadu Buhari to bow out on the expiration of his term of four years in May next year.

Kasali, who said the President should listen to advice and refrain from seeking a second term, said that anything to the contrary would be the final blow that would disintegrate the ruling All Progressives Congress (APC).

The cleric spoke at the Church’s Oke Alaseyori branch, Ibadan, the Oyo State capital, during the February edition of the monthly Hour of Mercy programme.

He said: “In addition to crumbling APC, Buhari will lose all the honour, respect and regard he has been enjoying at home and abroad. He will be disgraced and he would have to live with the regret of not hearkening to the voice of God and the counsel of His men”.

The cleric assured that God has heard the prayers of Nigerians and is set to restore the lost glory of the richly endowed country, adding that the choice of leaders have a crucial role to play hence the need for God’s intervention.

He said: “The APC and those who feel they have Nigeria under their control should forget about winning the 2019 election. It is God that will choose the next leader for the country. God is ready to intervene in the affairs of Nigeria. This will be revealed in the 2019 election.

“President Buhari should not contemplate seeking reelection. Rather, he should go home and rest in Katsina State. If President Buhari decides to re-contest in 2019, his ambition will deal a final blow to the fragile unity in APC and the party will collapse like a pack of cards. The APC should forget 2018 because the party cannot save Nigeria. It is only God that can save Nigeria, not party”.

The cleric urged Nigerians to, “be persistent in prayers about the manifestation of God in the 2019 general elections and prioritise and emphasize those things that strengthen us as a nation. Let us shun divisive tendencies and elements of sin.

“Also, Nigerians, including the present leaders, should start thinking of what can be done, in conjunction with other right-thinking Nigerians, to support the next President and set of leaders to move the country forward,” Kasali said.