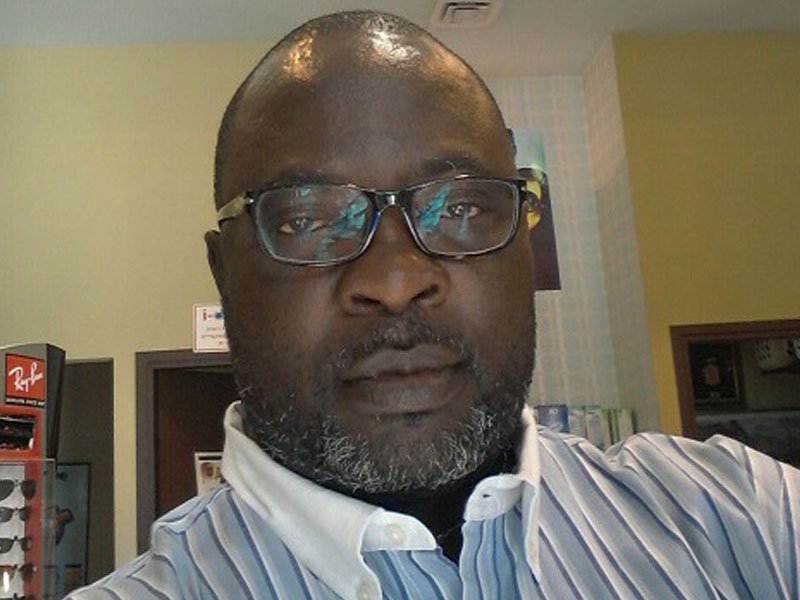 The Peoples Democratic Party (PDP) has cautioned the police and other security agencies not to allow themselves to be used by the sinking All Progressives Congress (APC) as instruments of persecution against Nigerians perceived to be unsupportive of the unpopular re-election bid of President Muhammodu Buhari.

This is just as the party said it believes that the reported moves to arrest the media adviser to former military President Ibrahim Babangida, Mr. Kassim Afegbua over General Babangida’s declaration that President Muhammadu Buhari should not be voted to continue in office by 2019, is a ploy to set the table for a vicious muzzling of constitutionally guaranteed free speech and right to opinion of citizens in the country.

PDP National Publicity Secretary, Kola Ologbondiyan, in a statement on Tuesday, said recent distasteful events including unwarranted harassment of perceived opponents of the APC, supposed and actual presidential hopefuls as well as opposition members, show that the APC has now gone into jittery mode, having realized that its chances of winning the 2019 general election has already vanished.

The party described the trend as a dangerous threat to the nation’s democracy and symptomatic of a failed party that is prepared to turn against the citizens in a desperate bid to hang on to power against the will of the people.

The statement said: “We now have a terrifying situation where people are harassed for daring to aspire for certain elective offices or even express opinion regarding governance in the country.

“Nigerians and the international community have seen that almost all those who have openly expressed, or perceived to be nursing ambition for certain offices, including the presidency, are now facing one trumped up charge or the other, ostensibly meant to cow and discredit them.

“The point is that the APC has refused to wake up to the reality of the fact that Nigerians have already reached a consensus rejecting them and that no amount of threats, intimidation and persecution with state apparatus of power can subjugate or make them change that determined resolve to vote out APC and its candidates come 2019.

“We therefore call on all well-meaning Nigerians to caution the APC.

“The fact that the APC is leaving office in 2019 has become inevitable and no one should be part of their desperation to completely ruin our nation before their exit.”