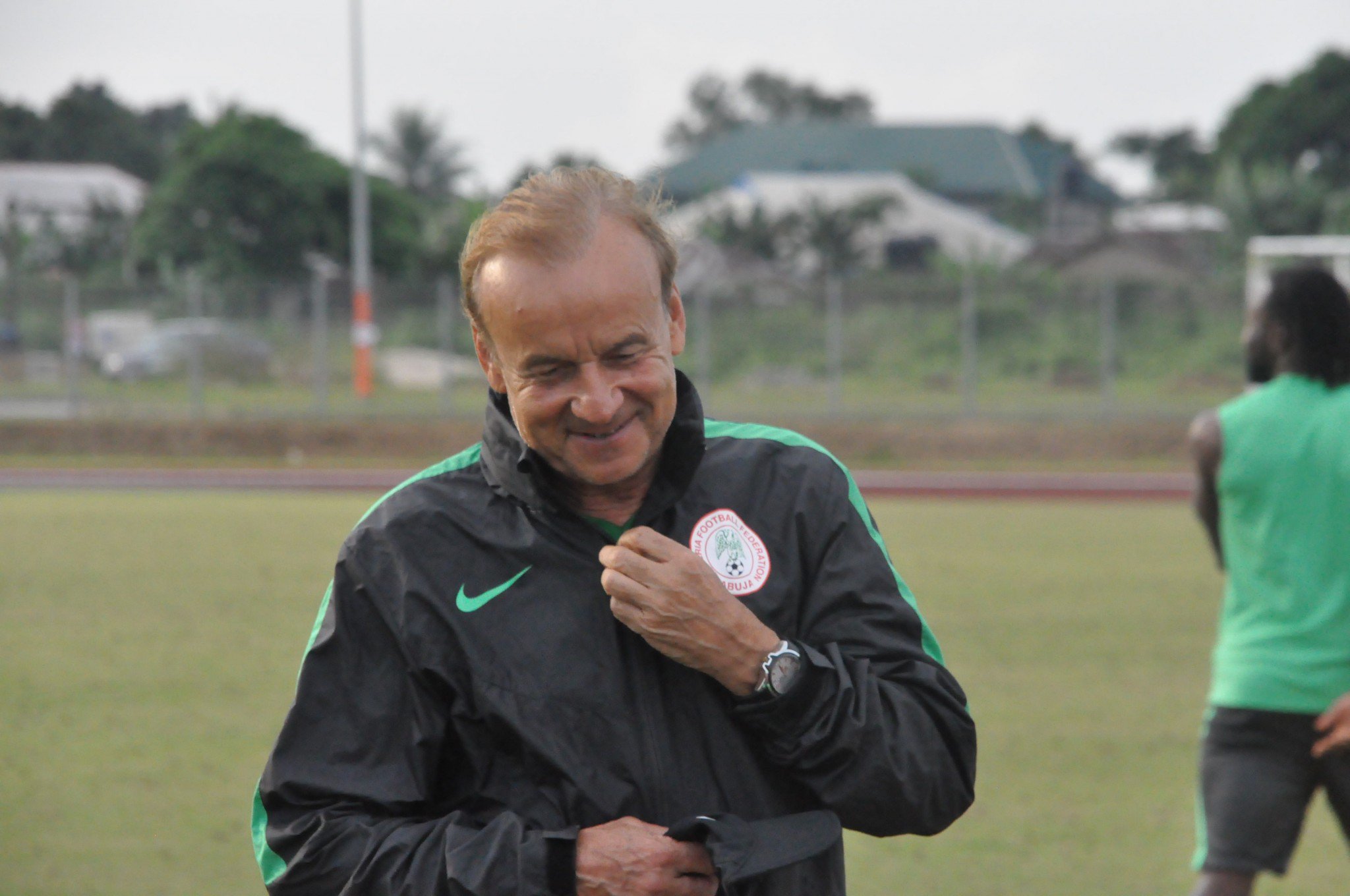 Head coach of the Super Eagles, Gernot Rohr, has said that Ahmed Musa and Isaac Success can only make his squad to this year’s World Cup, if their fortunes improve over the coming months.

The two Nigerian forwards are enduring miserable campaigns at club level, having failed to make a Premier League appearance at Leicester City or Watford respectively since the start of the season.

“Everything depends on their recovery, if they re-establish themselves or not, if they play in their clubs or not.

“It depends on their form at the moment when we make the list and that’s only in May – mid-May – that we have to produce our provisional [squad] list.

“I will take the players who are the most in form and who offer the most guarantees for being able to hold their own in a World Cup,” Rohr told KweséESPN.