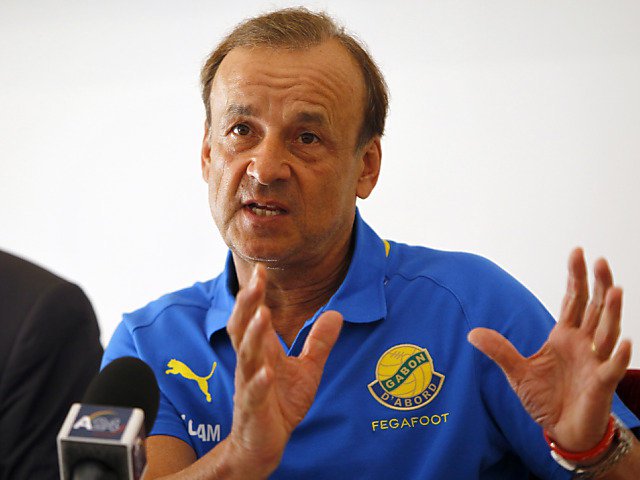 Super Eagles head coach, Gernot Rohr has revealed that his side formation at the 2018 World Cup in Russia will be determined by how the opponents line up.

The German tactician has tested out the 3-5-2, 4-1-2-1-2 and 4-2-3-1 formations in recent friendlies against Congo DR, England and Czech Republic and also in training sessions.

Speaking about his game plans before the World Cup kicks off next week, Rohr told welt.de: ”Our offensive is well-known, that’s right. But I think we are already balanced.

”Our style of play also depends on the opponent. We beat Argentina 4-2 in a friendly in November. It is not just about the results, but also about the appearance of the team.

”We want to give a good picture of the African continent – together with Senegal we are the only black African team in the tournament.”

The Eagles will be seeking their first win in their opening game of the World Cup in 20 years when they clash with Croatia next Saturday.