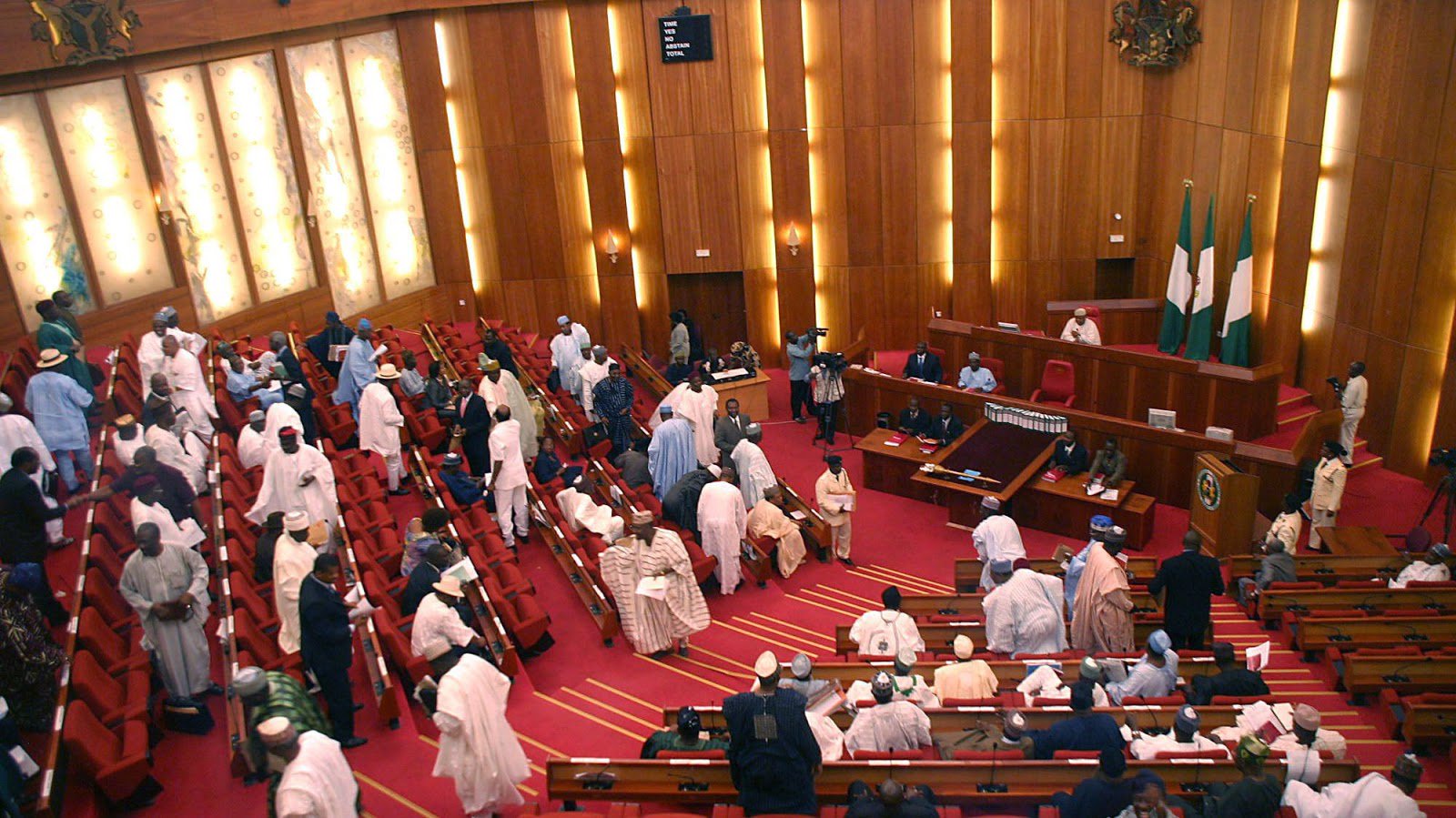 The Senate on Thursday, has insisted that uncompleted projects of the Nigerian army must be rolled over to the new year for appropriation rather than abandoning those projects for new ones.

Senate Committee on Nigeria Army stated this while hosting Nigerian Army to its 2018 budget defence in Abuja.

Chief of Army staff, Lt. Gen. Tukur Buratai who appeared before the committee explained that the 2017 capital budget performance for the Nigerian Army was 57%, thereby, constituting a huge challenge for the Army to overcome some tasks.

According to Gen. Buratai who appeared alongside military chiefs in charge of army formations across the country, there was never an abandoned projects since he became the Chief of Army Staff.

“Distinguished Chairman, Senators, what we normally do is to work with what releases we have and since I became the Chief of Army Staff, we have never had abandoned projects”, he said.

He said, they would always work with realeses, though there were things that normally require immediate action depending on the security implications.

Member of the Committee, Senator James Manager commended the military for the risk they were taking to ensure safety of Nigerians.

Manager advocated for a first line charge budget for the military which would compel a 100% releases and on time, adding that Nigeria military was too sensitive to be subjected to budget politics.

“If the Army was not doing their jobs, nobody would be safe in Nigeria. We can not even sit to make laws for Nigeria in the National Assembly, so we must commend the military,” the lawmaker said.